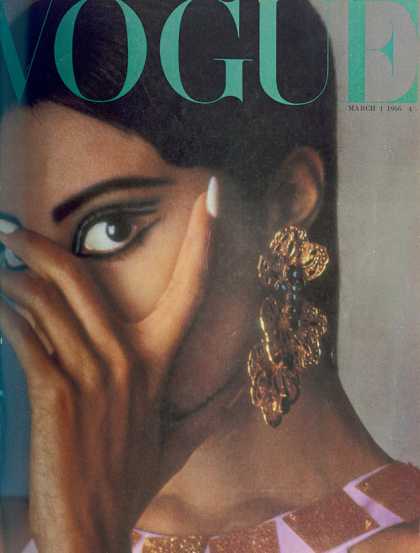 Long before Halle Berry, Jennifer Hudson, and Beyonce were covergirls, and before Naomi, Tyra, or Iman first set foot on a runway, there was Donyale Luna, the first black woman to cover Vogue and arguably the first African-American supermodel. Born Peggy Anne Freeman in 1945, the 6’2” stunner grew up in a troubled home in Detroit (her mother killed her father when she was 18), but left her past behind her once discovered by photographer David McCabe. She arrived in New York City in 1964 to much success, and was soon traveling the world, appearing in Paris Match, walking for Paco Rabanne, and appearing in several films. Of her success, she said, “Back in Detroit I wasn’t considered beautiful or anything, but here I’m different… They were looking for a new kind of model, a girl who is beautiful like you’ve never seen before.” 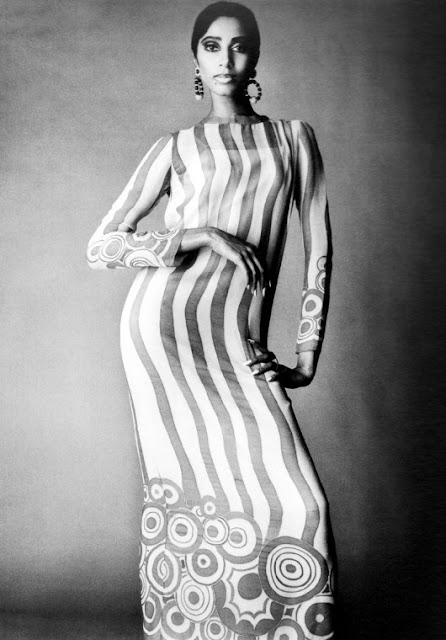 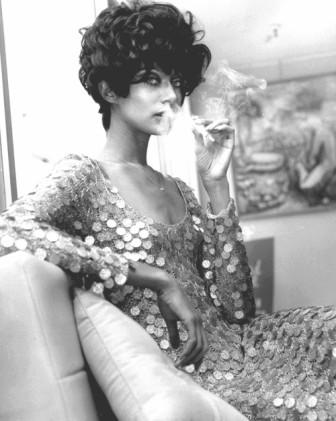 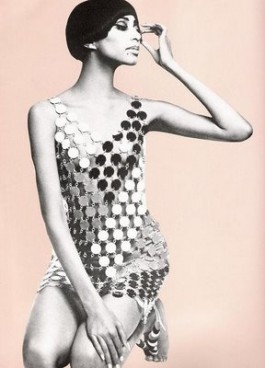