Skip to main content
Posted by Posh The Socialite February 18, 2011 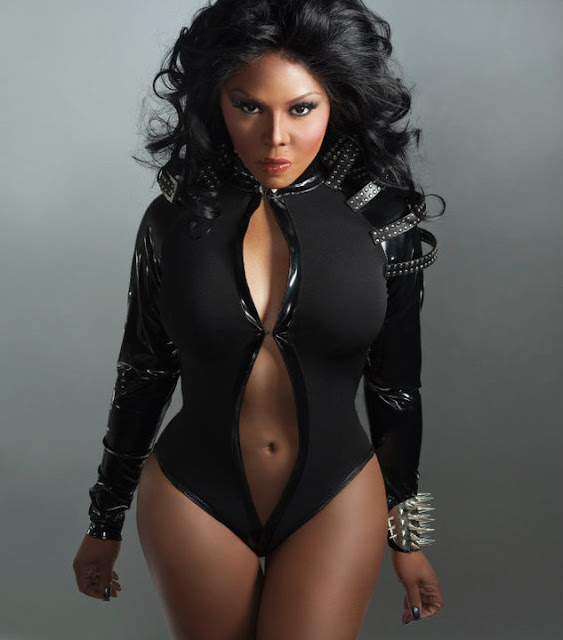 Yesterday I finally had the chance to see the "Black Friday" video. Talk about an angry black "queen bitch" Lil Kim went ham on Nicki Minaj in her video. Their are a lot of mixed feelings when I asked my readers about the video. Majority of my them felt the same way from yesterday's blog that I wrote about the "beef" between Lil Kim and Nicki Minaj. The majority said that Lil Kim basically needs to stop the twitter beef and proceed with good music which I agree 100%.
I also posted a link about Lil Kim's alleged 113,000 record sales sold on paypal for $10.00. Many questioned Lil Kim on the numbers. She recently sat down with Rap-Up and responded to people who question the authenticity of her sales figures as well as Nicki Minaj poking fun at her on the night she made the announcement.

What do you say to those who question the authenticity of those figures?
At the end of the day, you’re always going to have your haters. We need the haters. There was actually a representative at PayPal who basically didn’t really confirm or deny it, but also [said] that they’re very happy and proud of the success of Lil’ Kim. I think numbers in other areas speak for themselves. I mean, why aren’t they questioning theBlack Friday [video] being at 2.5 [million views] in less than 18 hours? Why aren’t they questioning that? What’s the difference? How can you add up one thing and not the other? I just feel like people pick and choose the area that they want to attack [laughs].
Do you know the current sales numbers?
No, I actually don’t know right now. I have a team that kinda checks up on all that. We’ll keep you posted.
Nicki Minaj laughed off your sales claims. Did you see that?
I heard about it. I didn’t see it actually for myself, but to be honest with you, homegirl is basically obsolete to me right now. She’s doing a lot of lame stuff. She’s so lame to me right now—she’s always been, but now really. At the end of the day, her sales can be questioned also. Not to say she didn’t have the build-up, but the only thing you kept hearing before her album dropped was nobody liked it, it was wack. Don’t get me wrong, she might have a couple songs that are OK, but who cares. The haters will be haters, that’s their job, and we need them.
Email Post