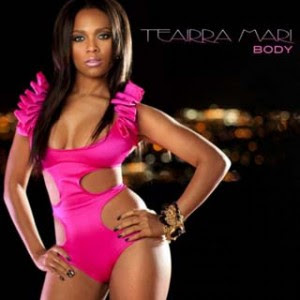 Teairra Mari has released her music video her song “Body”.I actually did not know that her new video was out until I did some new video searching today. The video is hot and Teairra Mari looks great.”Body” is lifted from her 7-song mini album “Sincerely Yours [EP]“.
The CD was released to fill the gap between her 2005 debut album “Roc-A-Fella Presents Teairra Mari”. Teairra Mari began her career at age 12 and received a lot of encouragement from her grandmother who sang back up for the Queen of Soul Aretha Franklin.
Email Post
Labels: music