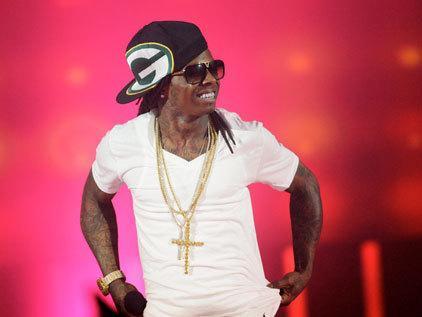 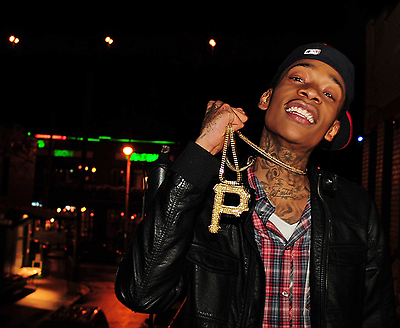 It may be the Pittsburgh Steelers Vs. the Green Bay Packers come SuperBowl XLV in Dallas on Sunday, but the real battle is between Wiz Khalifa and Lil Wayne.
Wiz gained widespread airplay for repping his hometown of Pittsburgh, PA with his chart topping song "Black and Yellow." Although the song doesn't specifically mention the Steelers, it has definitely become their theme song to pump up fans. Just before kickoff in the Steelers’ win over the New York Jets that sent them to the Super Bowl, Wiz Khalifa performed "Black and Yellow" behind the Steelers’ end zone in Pittsburgh’s Heinz Field. Steelers fans went wild, waved towels and sang along fervently.
“I definitely wrote it with Pittsburgh pride in general. In everything I do I want to represent my city,” Wiz told the Wall Street Journal, “It just surprises me that people are even that interested in it.”
But the last few days, Lil Wayne, who hails from New Orleans, didn't want the Packers to be left out. Wayne counts himself as a Green Bay fan and created his own freestyle, "Green and Yellow."
Read More
Email Post
Labels: Lill Wayne Super Bowl Wiz Khalifa