Skip to main content
Posted by Posh The Socialite March 23, 2011

Hangin Out With The Kardashians & A Double Take On The Kim Kardashian Moon Joke.. Yikes! 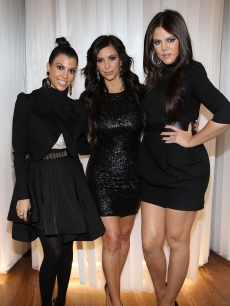 Kim Kardashian and her sisters had a pretty relaxed day yesterday even though multiple people poked fun at Kim for being a "super moon." After the huge full moon appeared in the sky this past weekend, late night talk show host David Letterman joked that the super moon was none other than Kim Kardashian.
The "Dash Doll" took the joke well, showing her sense of humor by tweeting, "I hear u David Letterman! That joke was kinda funny....the full Kardashian aka super moon! LOL" Then to her surprise, Kim found out that a Kardashian/super moon joke was repeated by Conan O'Brien as well!
Kim reveals, "Wait Conan said the same exact joke!!!!! Do they have the same writers??? Or is the super moon, full Kardashian joke that obvious? LOL."
Source: GG 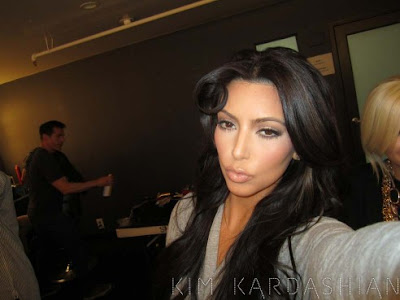 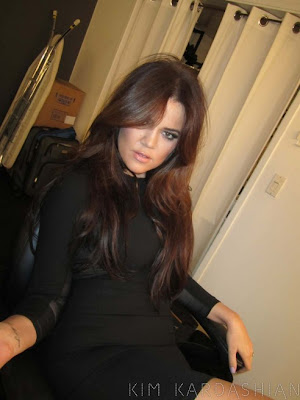 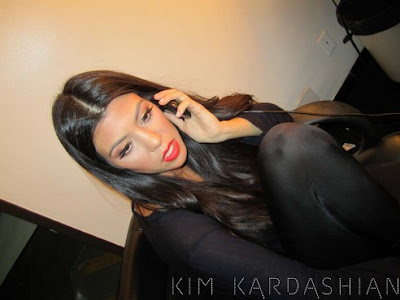