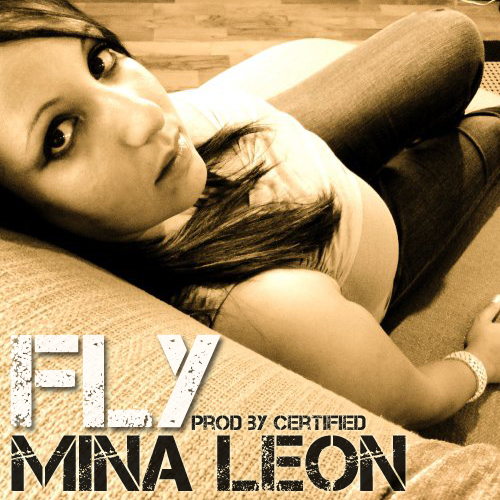 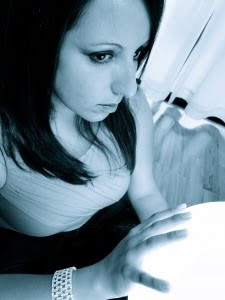 The first generation American of an Algerian household, Mina’s early childhood was saturated with Rai (a mix between Arabic and French) music. Artists such as Cheb Khaled, Fairuz, and her mother Farida laid the platform for vocal intrigue during her pre-school years. At the age of five, an encounter with Prince’s “Purple Rain” sparked an addiction to sharps and flats that only more musical training could curb.
As Mina matured, her infatuation became relentless; her musical catalog ranged anywhere from Tina Turner to Cat Stevens, from Mariah Carey to Madonna. While in high school, Mina expanded her musical knowledge to epic proportions, landing spots in many choir ensembles and various noted national performances while forming and maintaining her own quartet before graduating.
Since then, she’s back on the industry trail letting her passion explode in the Hip-Hop/R&B genre. Formerly one-half of the Jade Avenue Project, Mina and her former partner Tenax strutted their musical stuff up and down the 95 corridor in DC, MD, and VA. The group dissolved after almost 2 years of performing and writing together. While their friendship still remains unscathed, Mina soon realized all things happen for a reason and time was of the essence. She started working on her solo debut aggressively. Determined to take urban music outside of the cliche realm, she teamed up with T.E.F.L.O.N. of 27 Deep Productions. The chemistry was undeniable and Mina found herself steadily exploring new and unique paths which are normally, the roads less traveled by other artists.
www.twitter.com/m1na_l30n
www.minaleon.com
Email Post
Labels: music