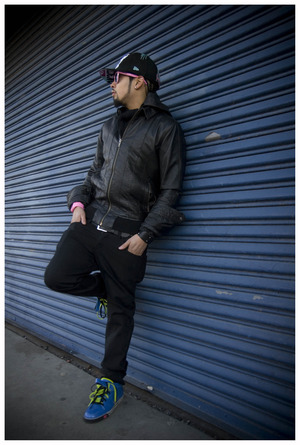 Check out new music from David Correy. I love his sound I listened to his track "Dreamin" and "Just Fine" both are definitely hits. David Correy will be dropping a Urban Rock The Mixtape Volume 2 which will be released May 13, 2011 with appearances by Three Six Mafia, Travis McCoy, Chevy Woods & more. Check out more about David Correy.
David Correy doesn't want his fans to shuffle. "If you take someone's iPod, they might have everything from Pink to Maroon 5 to Rihanna, to Justin Timberlake to Kanye West to Carrie Underwood," says David. "I want to embody all those artists in one." Armed with a powerful voice and a passion that knows no borders, this soul singer is poised to become just that – a 21st century global pop-star. Born in Brazil, David came to America in his infancy after immense poverty forced his birth mother to put him up for adoption. David's adoptive parents raised him in Annapolis, Maryland, where his passion for music would quickly earn him starring roles in numerous high school musicals. He was a natural on the stage, but David truly began chasing his real dreams in another part of the school: the boys room. 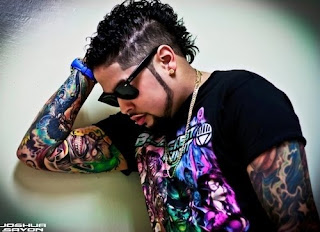 "I was the king of taking bathroom breaks," David says, citing where he'd go to practice singing the Usher-inspired pop songs he had been writing after school. David's talents would earn him a four - year scholarship to Boston's prestigious Berklee College of Music, where he would face his biggest challenge yet: a sudden illness that would cause him to lose his voice completely. Angry and depressed, the star student was forced to leave the program during his sophomore year to return home and recover. But during that recovery process, David refused to give up. He slowly regained his voice and began writing songs that melded the pop sensibilities of Michael Jackson, Marc Anthony and Ne-Yo. He bounced back again – and shared the stage with an array of artists including Ne-Yo, Bow Wow, Omarion, Ginuwine, Tyrese, Tank, Huey, Jibbs, Yung Berg, Avant and B5 but fate would deal David another losing hand - this time, a near fatal car accident that left him with a fractured hip and a broken leg. Currently in the last stages of recovery and undaunted by the setbacks, David has begun working with his new management freshe entertainment under the direction of kevin taylor Known for his signature events featuring dmv favs phil ade, fat trel, ra the mc and head line performers such as nicki minaj and yound jeezy to name a few. Now, having triumphed over illness and injury, David Correy is ready to take over pop-charts around the globe. "I'm an international artist because of where I'm from and what I came from," says David. "I want to inspire people to never give up and know that their day is coming. You just have to keep on fighting." 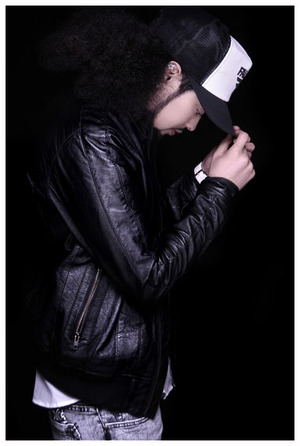 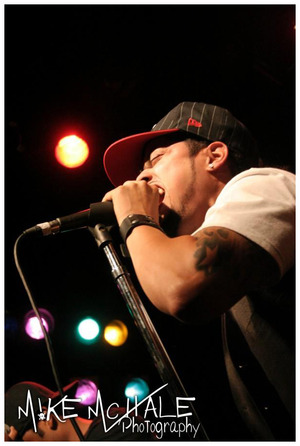 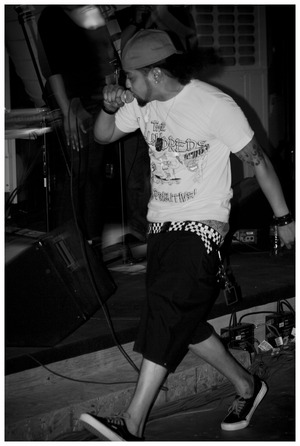