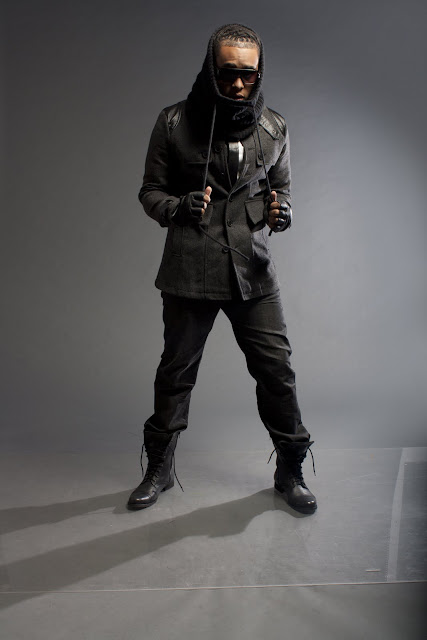 Check out my new featured artist of the week Ryan Brockington, his new album dropped 2-12-11, His album listening party was held last week LIVE on Ustream.com I really love his sound. I also love the fact that he is a artist that records a mixture of genere's that is awesome. Learn more about Ryan Brockington here:

Singer/songwriter Ryan Brockington is a a native of Denton TX Honing his talent in the church, Ryan was afforded the opportunity to grow as a soloist. Over the years, he has adapted a sound that is distinct, he has contributed his background vocals and worked with artist such as Gospel Recording Artists;  Myron Butler, Tommye Young-West,  American Idol finalist George Huff, Myron Williams, JJ Hairston, along with countless others.He is now branching out on his own to impact the world with his new album entitled “R.O.C.K.(Representative of Christ's Kingdom) This offering will be a gumbo of genres, which will help to showcase the versatility and diversity of the Kingdom of God.
Ryan's sound can be described as a new mix of CCM, Gospel, R&B, Pop & Rock with steams from influence such as Cee-lo Green, Usher, Tye Tribbett, David and Nicole Binnon, and Hillsong just to name a few. In addition to his own ministry Ryan is currently a member of Stellar Award Winning group “Myron Butler and Levi” who recently released “Revealed Live in Dallas”.
The m'EDGE GROUP PRESENTS
Ryan Brockington 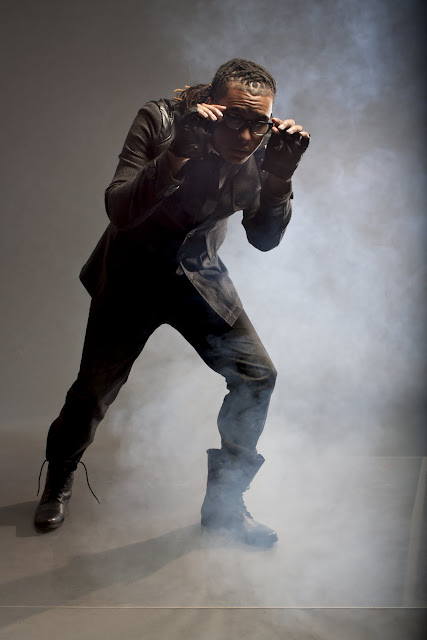