Skip to main content
Posted by Posh The Socialite April 14, 2011 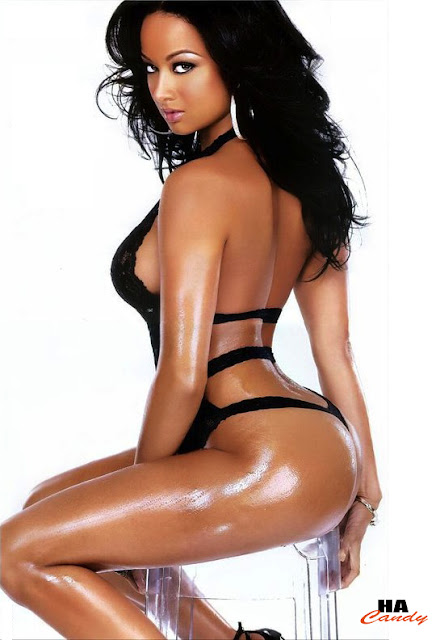 Okay, so if I was a guy yep! I would def get at Draya..lol  So it makes me wonder if  Wiz Kahlifa would cheat on Amber. He has definitely been all over the media when it comes to the ladies. First Natalie Nunn goes in on twitter about their past relationship and now he is accused of cheating on Amber Rose while she is in Barbados.
The 'Black And Yellow' rapper has been dating Amber Rose for all of five minutes, but rumours have been circulating that he's been spending the night with Draya while his girlfriend has been away in Barbados.
MediaTakeOut.com reported that a source had revealed that after he wrapped his new video, Wiz returned to his hotel to spend the night with Draya.
The video star was also tweeting, seemingly subliminal messages: "The best part about tonight is that I have leftovers, delicious leftovers."
Draya also tweeted "These muthaf*ckers reading MTO but NOT reading my timeline... Im NOT in LA with no rapper.. Im home with my son, where I been.."
While not denying anything, Wiz was keen slam certain sites, as he tweeted: "summa these sites try to use brainwash to control pepole...saul good. smoke one" 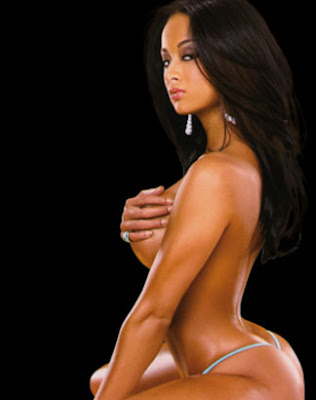