Skip to main content
Posted by Posh The Socialite April 18, 2011

Llyod "Lay It Down" Live On Tour Video 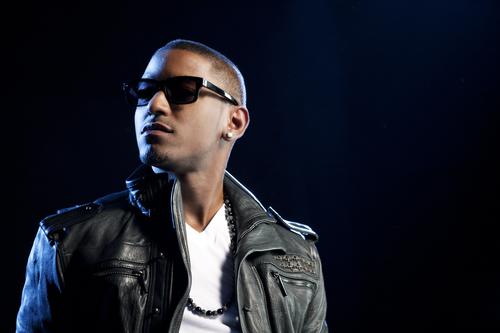 The R&B singer is scene working that six-pack and grinding infront of an audience while he performs the first track to be taken from his Zone 4/Interscope LP 'King Of Hearts'.
Lloyd is seen in his tour bus, in rehearsals and just general day-to-day footage from his time on the road before a big show in Detroit. The audience can also be heard at the beginning of the video singing the song back to him and also is heard at the end.
Having kicked off Diddy-Dirty Money's tour earlier this week, we know sky is the limit for this one. Check out the video

Lloyd - Lay It Down (On Tour) from Motion Family on Vimeo.
Email Post