Skip to main content
Posted by Posh The Socialite April 01, 2011 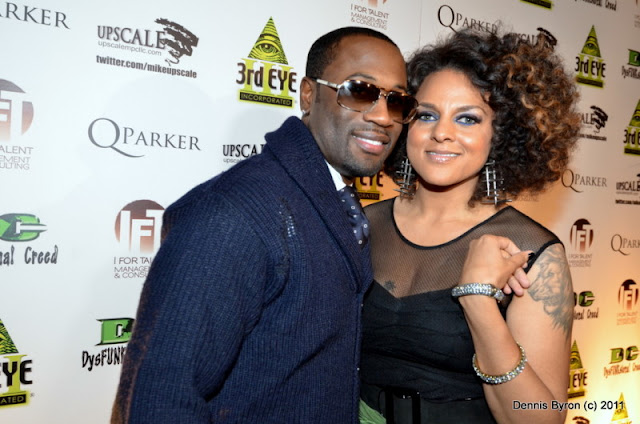