Skip to main content
Posted by Posh The Socialite June 03, 2011 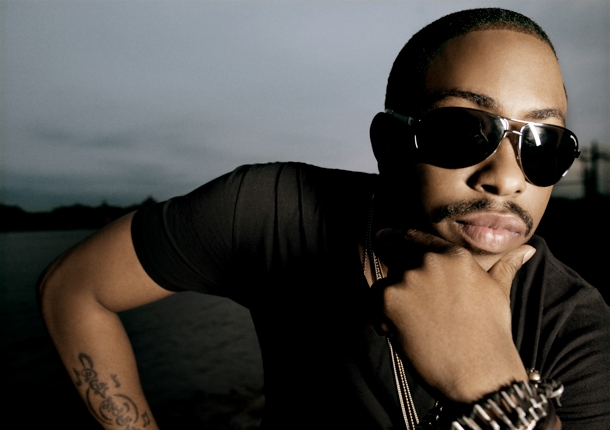 Every time N'Dambi returns to Washington, her sweet, Southern molasses soul reminds us that we live below the Mason-Dixon line as she transports her audience to the Texas roots that gave birth to her sound. Always at home here, N'Dambi will be paired 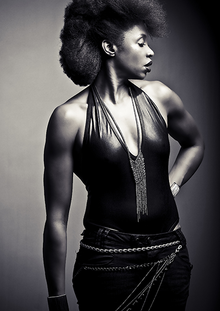 with Raheem DeVaughn, a Washington hometown idol who matches her balance between classic and contemporary R&B. Seen as an heir to Marvin Gaye and a peer of Anthony Hamilton's, DeVaughn also delights those whose tastes veer little from the current hot charts as he has always able to fit his sound to popular trends without coming off as contrived.Sade's silken grooves and hushed alto vocals have soundtracked amorous episodes the world over since her 1984 debut album, "Diamond Life." She has consistently crafted slow-burning songs of longing, pursuit and consummation that blur the line between dance-floor grooves and the space of attraction between two people. The same allure in Sade's voice drives home the loneliness of heartbreak in her many ballads. If you haven't blinked back tears while listening to "Love Is Stronger Than Pride," you probably haven't loved. As Sade's career has evolved, she has taken more time between albums, but each return finds minute, tasteful updates to her long-standing formula, as found on 2010's "Soldier of Love." Chops abound among her band members, but they stick to a less-is-more approach to support their lady muse, making large arenas shrink to the intimacy of the bedroom. And on this global tour, John Legend brings some male energy to balance the power of Sade's seductiveness. 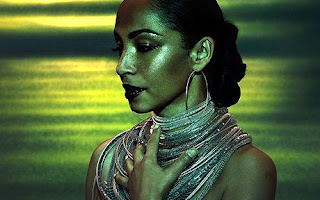 With a great gift for songwriting that gave the world the soaring anthem "I Believe I Can Fly" as well as the stupefying yet epic silliness of the "Trapped in the Closet" series, R. Kelly is as powerful a force in R&B as he is polarizing. Having beat his last bit of legal troubles in 2008, Kelly swung back into his fans' good graces with more of his salacious bump and grind before striking a Ray Charles pose on the cover of his 2010 release, the wholesome, retro-soul "Love Letter." While that album led with a sweet ode to romance, Kelly's never far from his next imaginative, raunchy sexual metaphor, and his fans eat it up. Two talents responsible for multiple albums' worth of club bangers the past few years should have no problem drawing fans way out to the Lube in Virginia, tailgating ban and all. Rick Ross, of the husky, slow-drawled baritone that delivers anthems of ostentatious spending of ill-gotten gains over glittery, orchestral beats, is the guest of the Sybil-like Lil Wayne, who is doing his best to convince the world that he's not a human being. But that's not just an album title. Weezy bolsters that claim with a wildly prolific creative output and a knack for creating oddball rap styles. In rap, it can't even be considered unusual anymore to release eight mix tapes and two albums before receiving hot new artist accolades. The freshman phenom Khalifa exploded into wide awareness in 2010 with his Pittsburgh anthem, "Black and Yellow," seriously bolstering membership in his "Taylor Gang" fan army. Joining Khalifa on his "Rolling Papers" tour are a busload of today's rising rap stars, who are bringing new regions to the rap royalty table, such as Big K.R.I.T. and his new South spin on his Mississippi roots. 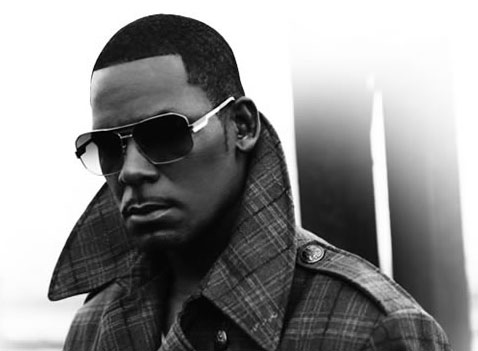 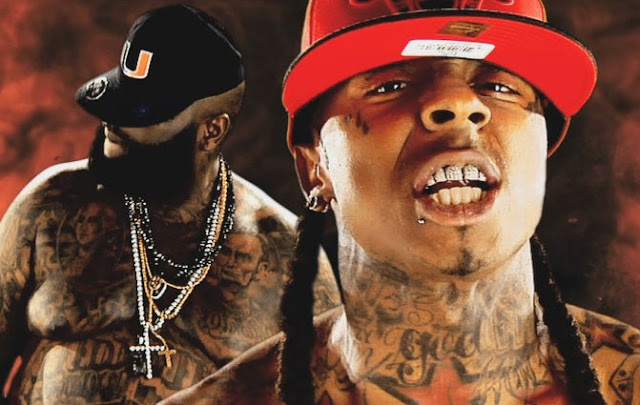 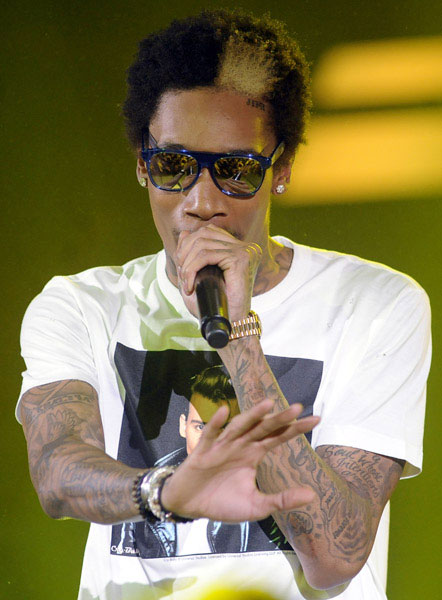 ClickHere For Complete Details For Each Show: Summer Going Out Guide