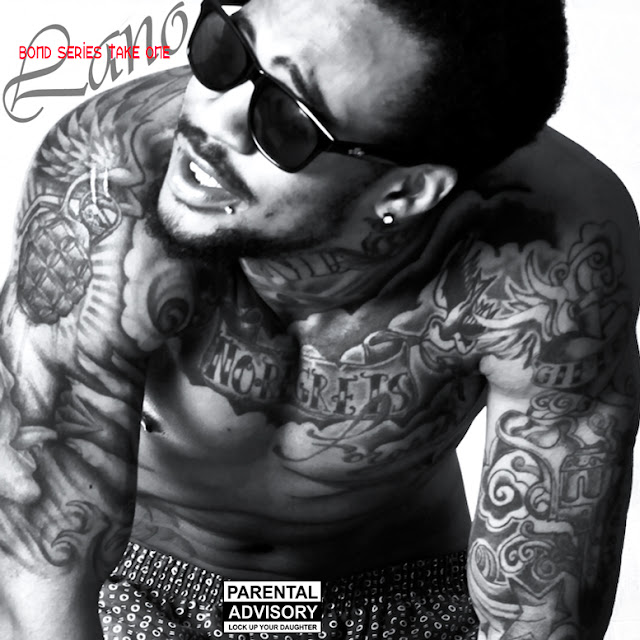 Baltimore, Maryland- June 13, 2011 –Lano and Rocket Fam presents BOND Series: Take One. This mix CD is the first installment of Lano’s highly anticipated seven series project. The series will share the central theme of James Bond with each installment revealing a different side of Lano; pure exhibitin of versatility and supreme dopeness. The first installment will be available via the web. BOND Series: Take One includes popular singles such as, “Coldblooded” and “One Word”, both of which define innovative music with a zen like balance of classic Hip-Hop and Pop Culture.The overall mix tape will encompass all the blood, sweat and tears that Lano put into this first installment.

Since 2009 Lano has put out three mixtapes, A Day at the Office (2009) and Another Day at the Office (2010) and now BOND Series: Take 1. He has recorded over 150 songs some of which have  sparked the interest of several major recording  labels. Lano has also  been featured  in publications such as Urban Ink Magazine, adorned the front page of DaPiff.com and opened for celebrity headliners such as Travis Porter and Big Sean. Lano’s also had the pleasure of recording with Flo-Rida and laid a tattoo on Dawn Richard of Diddy Dirty Money.