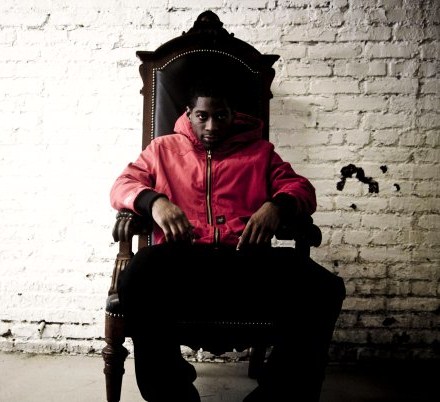 Washington, DC - With the due date of the highly anticipated “Monumental II” project drawing closer, budding hip-hop artist Uptown XO released the music video to the infectious feel good track “I Got Doe” today. The single, which was produced by beat maker AB the Producer, is the first release off the forthcoming album.

Shot in uptown DC, on the intersection of Georgia Ave. & New Hampshire Ave. to be exact, the “I Got Doe” music video tells a story of street life vs. a mainstream music career. The track's heartfelt lyrics and mellow go-go sound, was developed into a visual masterpiece by Cool Kids Forever Films noted director Backie T. The single “I Got Doe”, which embodies a very cultural feel and poetic like delivery, is complemented by the video’s vivid scenery and metaphoric storyline.

Poised as one of the nation’s capital’s most authentic hip hop artists, XO continues to pay homage to hip-hop’s natural art of storytelling through his music. "I Got Doe" is a powerful testament about the price some will pay for the road to riches and the conscious decision to chose the opposite route.

Upon its release back in March, “I Got Doe” has generated a lucrative buzz, making it another killer track that the young MC can add to his hit list alongside records such as Take Home, Effortless and F.R.N.O, just to name a few. Fearless when it comes to speaking his mind, XO promises to deliver more controversial classics like “I Got Doe” on “Monumental II, which is presumed to be one of the most influential albums of the year. The noteworthy project is slated to be released on July 28, 2011.