Skip to main content
Posted by Posh The Socialite July 05, 2011 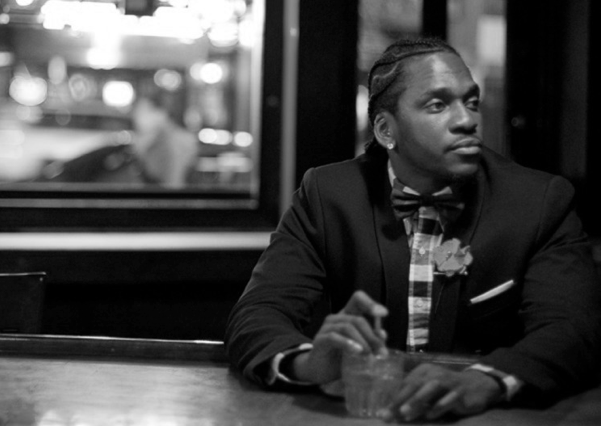 Pusha T, one half of duo The Clipse, has released a music video for his new upcoming single ‘My God’.
Now signed to Kanye West’s G.O.O.D. Music label, the video sees Pusha cruising the streets in a pretty flashy car, chauffeured by an equally flashy female, as well as a clip or two featuring people in church, catching the holy spirit, or being baptized.
Lyrically tight, the song is the first single to be taken from Pusha’s official 8-track EP ‘Fear of God 2’, due out later this month.
The G.O.O.D. Music rapper has previously revealed why he loves being part of Yeezy's camp, he said: “To be a part of Kanye’s camp and around that creative energy has been really exciting. I like witnessing his artistic drive and determination firsthand; that mixed with his skill is something to behold. We plan on taking that creative energy and putting it towards my debut solo album. I have been writing and gearing up for that. To have Kanye bring what he does best to my album is going to blow people away.”
Check out the video and tell us what you think:
Tale Tela