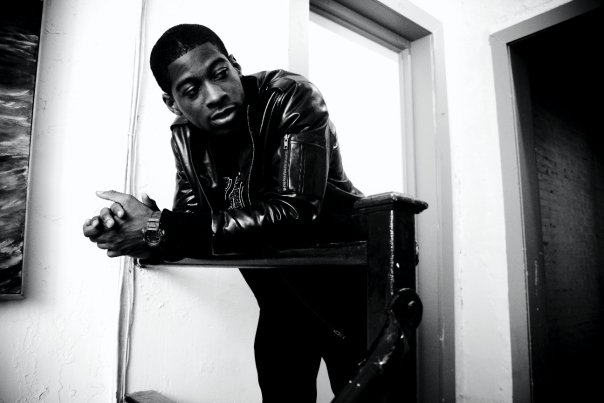 CLCTVE Media presents the first of several creative collaborations with D.C.'s own, Uptown XO, in preparation for the release of his upcoming project, Monumental 2. Shot over the course of a weekend trip to New York in the dead of winter, 'You Not Like Me' is a fresh representation of the track previously released on XO's last project, 1.1.10.

Inspired by a line from the song itself, 'You Not Like Me' is a collage of footage shot throughout the entire trip across three of New York's five boroughs. From shopping in SoHo, to an intense view from a frigid rooftop overlooking the iconic Brooklyn Bridge, back uptown to Harlem's 125th Street, and returning down to Brooklyn's notorious Bed Stuy neighborhood, 'You Not Like Me' captures XO's ability to travel the Big Apple and receive the same love he would as if he were back at home in the nation's capital.

'You Not Like Me' was directed by "Ralph" Lorenzo Sanchez and colored by Byron Cooke, who together make up CLCTVE Media. We are proud to present the first visual effort between the up-and-coming multimedia collaborative, CLCTVE, and D.C.'s up-and-coming superstar, XO. Monumental 2 available July 28th!


Check It out this single and video dope~Posh