Skip to main content
Posted by Posh The Socialite August 20, 2011 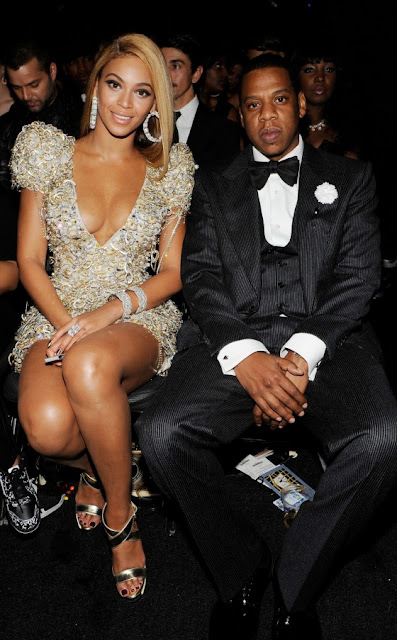 Beyonce and Jay-Z ranks on Forbes Highest-paid celebrity couples list. Combined the power couple earned an estimated $72 million between May 2010 and May 2011, placing them at No. 2 on the magazine's list. Beyonce earned a whopping $35 million which includes earnings from Dereon clothing line and endorsement deals with L'Oreal, DirectTV, Vizio, and more.