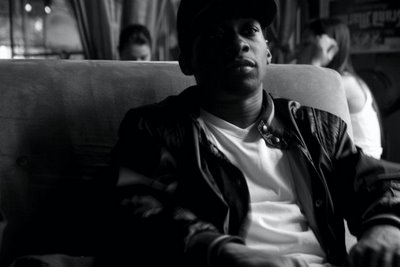 Emerging Hip-Hop sensation Uptown XO gets in gear for the release of his upcoming album Monumental 2. This time he releases a fresh new visual for “Crabs in a Barrel”, a fan favorite from his previous album Monumental 1, as momentum that Monumental 2 is just moments away.

Shot and directed by noted Cool Kids Forever director Backie T., “Crabs in a Barrel” is innovative, fresh and pushes the envelope—marking yet another hit video for the young emcee. “Crabs in a Barrel” was spontaneously shot over the course of a small get together in Washington, DC. “It was a spur of the moment type of thing. People were already there, XO went to get some crabs, we got the cameras, and shot a video”, stated Backie T.

Without a hint of impulsive preparation, the video effortlessly displays XO’s transition from “Ruff N Ready Crab House” back to the get together where he relaxes and enjoys some crabs, good drinks, and great company.

Monumental 2 will be available August 30, 2011. In the meanwhile XO invites you to download his previous album, Monumental 1. It is a chance for those of you who’ve already done yourself the favor to get reacquainted with rapper’s slick style, and for those who have yet to indulge in the critically acclaimed project, a chance to get familiar.  Download Monumental 1 and watch the “Crabs in a Barrel” video NOW!