Skip to main content
Posted by Posh The Socialite August 31, 2011 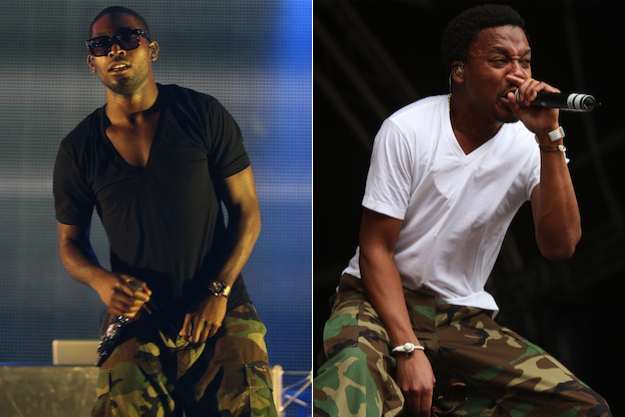 London’s biggest hip-hop export Tinie Tempah will hit the stage alongside fellow rhyme-spitter Lupe Fiasco on his Generation Laser tour next month. The ‘Written in the Stars’ rapper is on the road this fall in support of his celebrated LP ‘Disc-Overy.’
The 16-city trek will hit college campuses and amphitheaters in the northeast beginning Sept. 15 in Monmouth, NJ, then in Washington, D.C. on Sept. 16 with Big Sean and Miguel. Then on Sept. 17, Tempah will rock the mic alongside Wale, Big Sean, Miguel and Fiasco for a major show in Philadelphia.
Afterward, Tempah and Fiasco will embark on the jaunt together through the south, midwest and west starting on Sept. 18 in Raleigh, NC. Their nationwide tour wraps up on Oct. 11 in Oakland, Calif.
Read More