Skip to main content
Posted by Posh The Socialite October 25, 2011 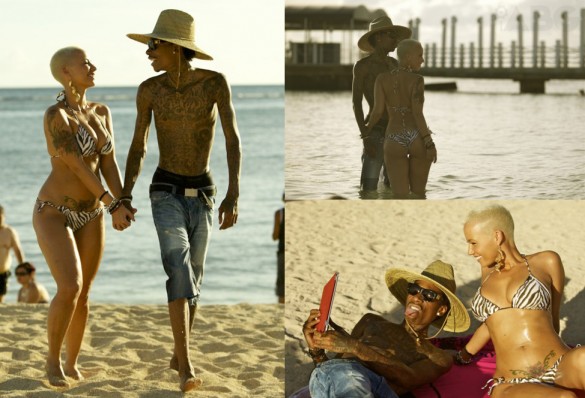 Wiz Khalifa and Amber Rose were spotted frolicking on the beaches of Honolulu for Amber’s 28th birthday. During a concert for his “Rolling Papers” tour, he had the crowd wish her a happy birthday! Now that's love.
check out the video: 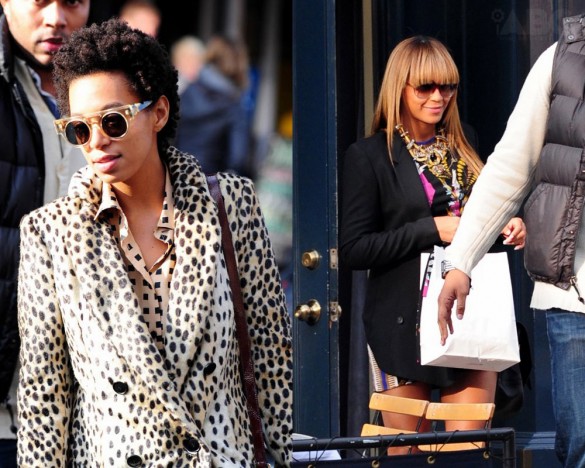 Solange and Beyonce' were spotted at Butermilk Channel having brunch together. Is Beyonce' hiding her baby bump form paparazzi? 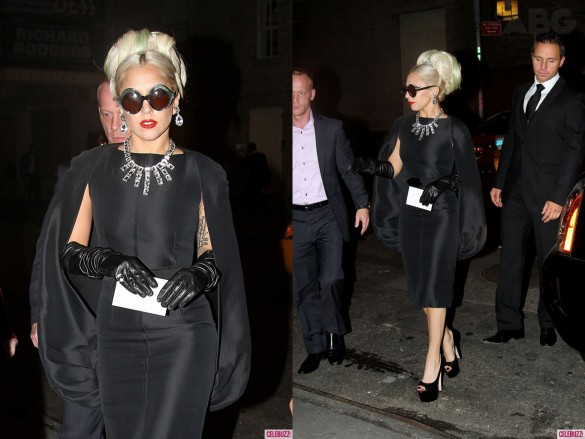 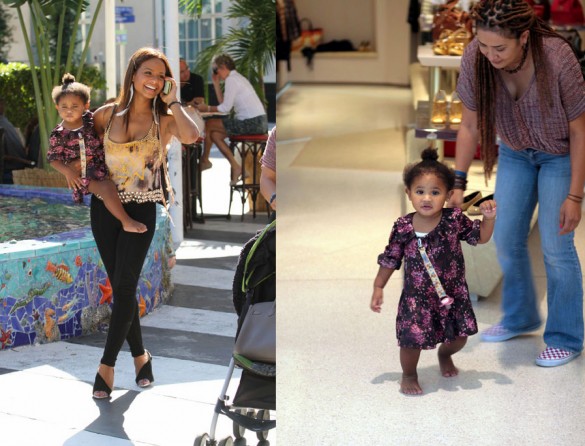 Christina Milian and her adorable daughter Violet were spotted in Miami with Violet's nanny. 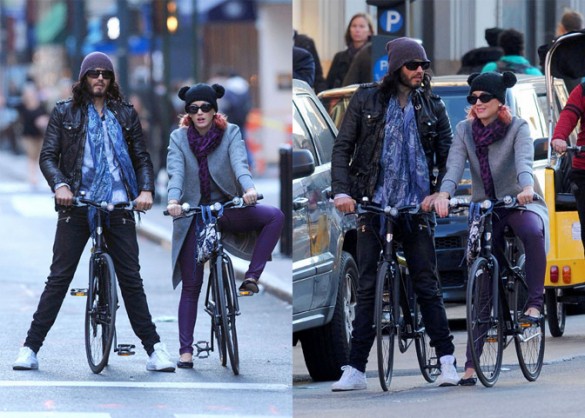 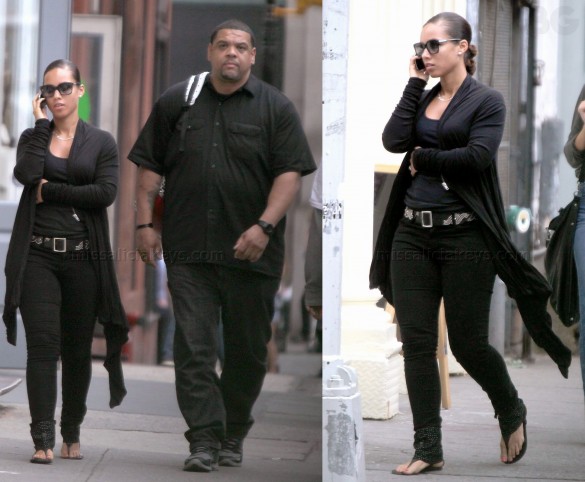 Earlier this month, Alicia Keys was seen walking around SoHo in New York City with her bodyguard. Recently,  she appeared on The View with Demi Moore and Jennifer Aniston to discuss their Lifetime project FIVE.