Skip to main content
Posted by Posh The Socialite October 18, 2011 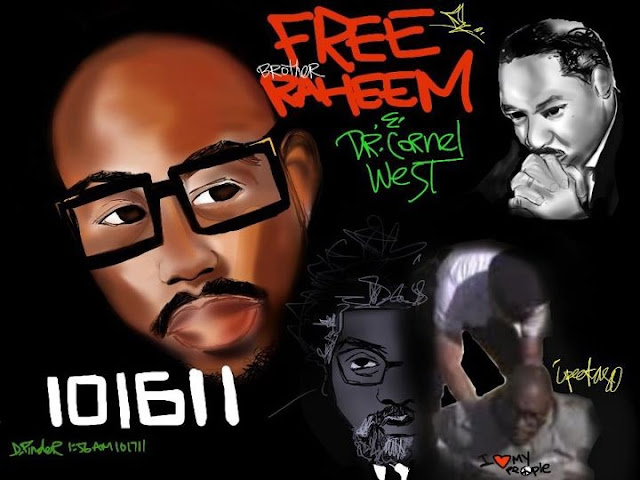 If you don't know by now singer and D.C native Raheem DeVaughn and activist, author Cornel West were arrested outside the Supreme Court. 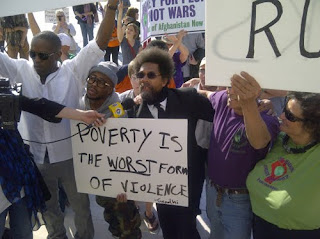 The arrest occured during an Occupy D.C protest after attending the dedication of the Martin Luther King Jr. Memorial. West and other protesters headed to the Supreme Court building to speak out against war and corporate greed. He told the crowd, "We will not allow this day of the Martin Luther King, Jr. Memorial to go without somebody going to jail." Demont Peekaso is an awesome artist and has traveled and toured with Raheem Devaughn and other performers like Anthony Hamilton, Jaheim, Hal Linton and more. When I saw him tweeting his support for Raheem DeVaughn and Cornel West I thought that it was great and his campaign through his art work is an inspiration of the historical day 10.16.11. Keep up the great work!