Skip to main content
Posted by Posh The Socialite October 03, 2011 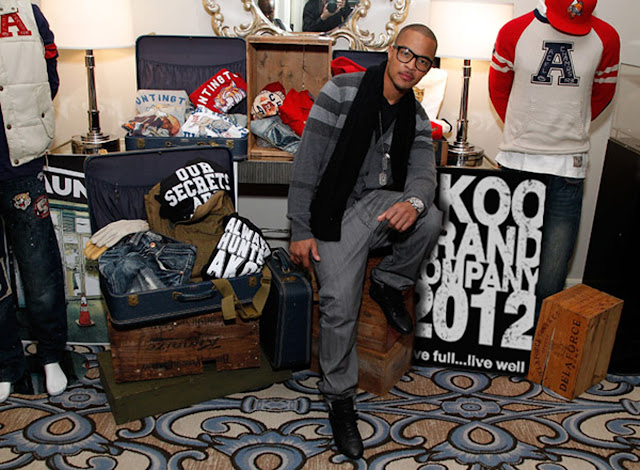 “We’re gathering our family and friends during BET’s Hip Hop Awards weekend to show love and appreciation to T.I. as he celebrates his 31st birthday, his new book Power & Beauty, and the growth of the AKOO Brand,” stated Jason Geter, Co-founder of AKOO Clothing and CEO of Grand Hustle Records.

Cîroc, Beats by Dre and MusicBusinessPolitics sponsored the invite-only brunch. Each invited guest received a bottle of Cîroc, courtesy of Sean “Diddy” Combs – who was absent. Thankfully, his coveted bottles of Cîroc had an exclusive display. 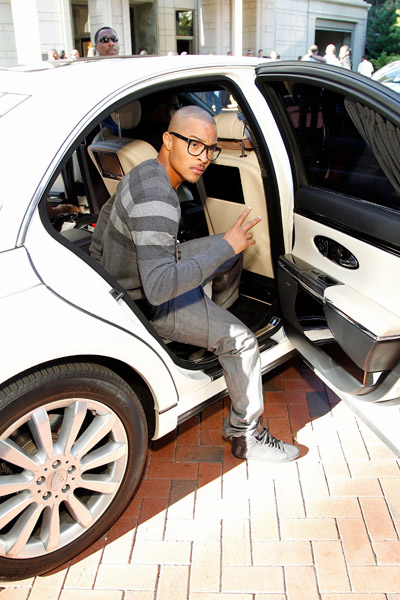 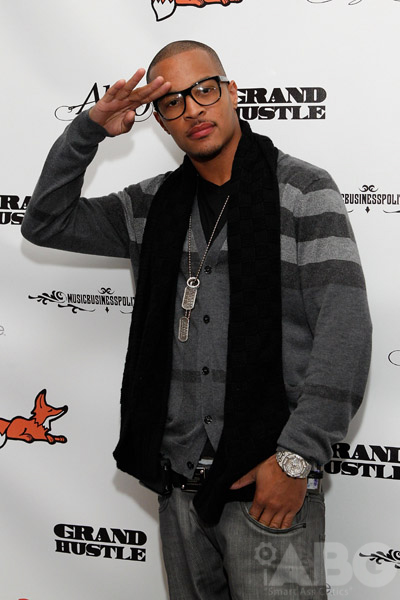 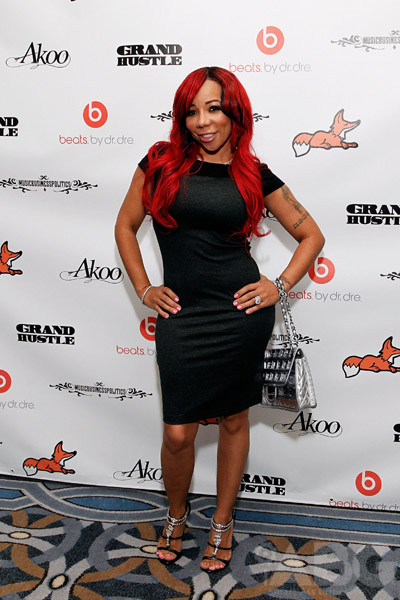 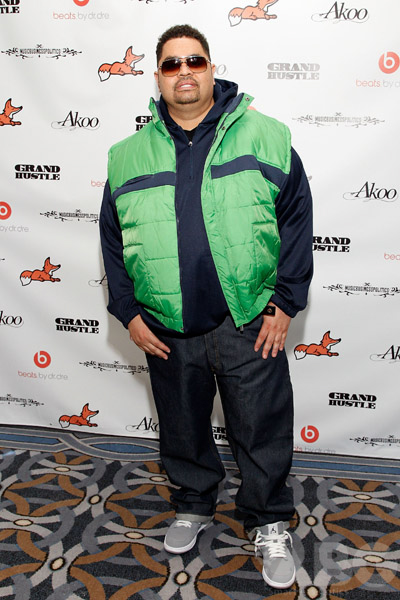 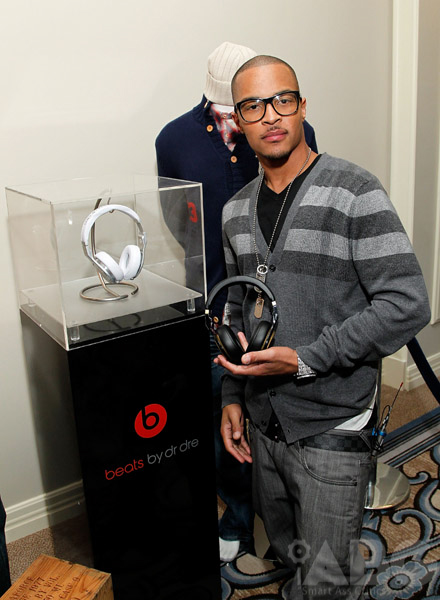 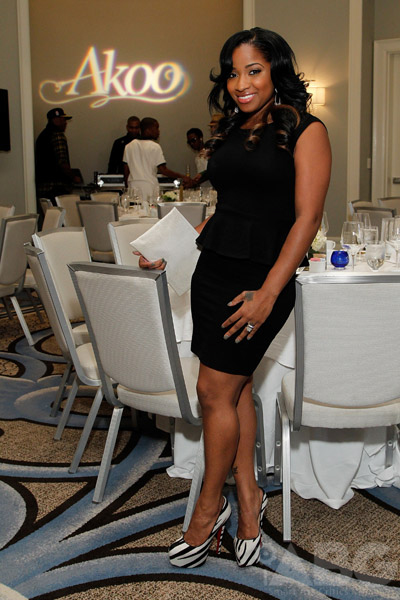 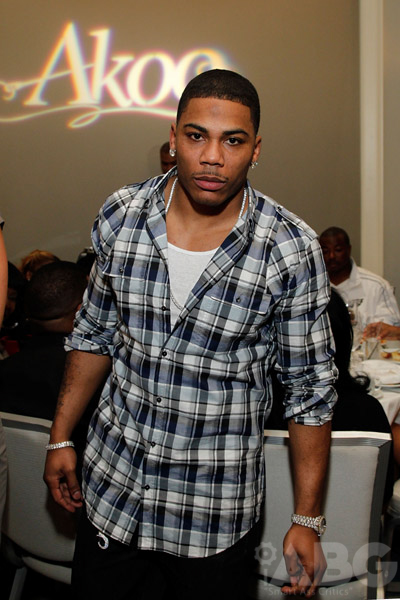 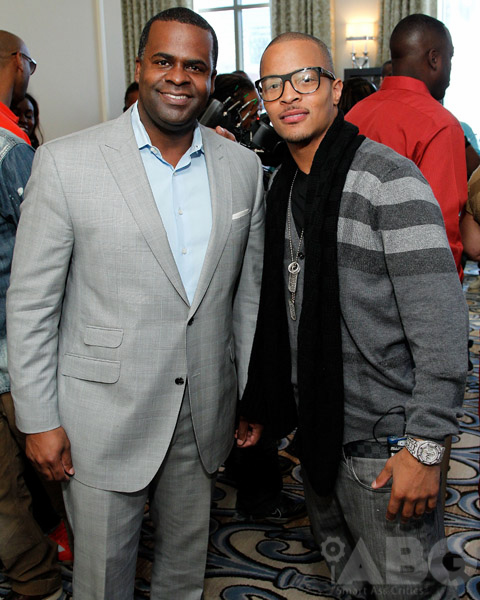 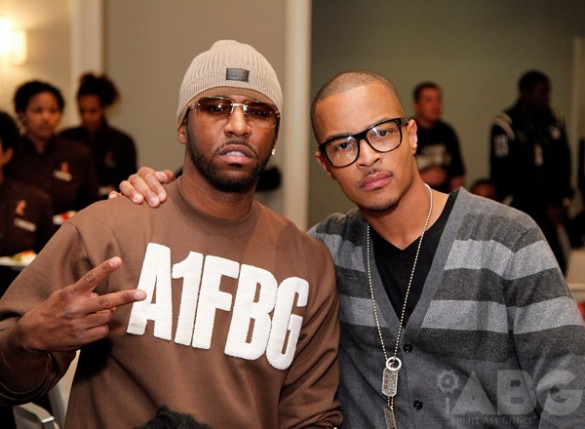 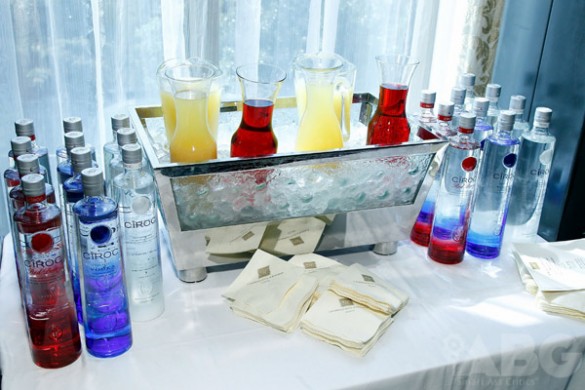