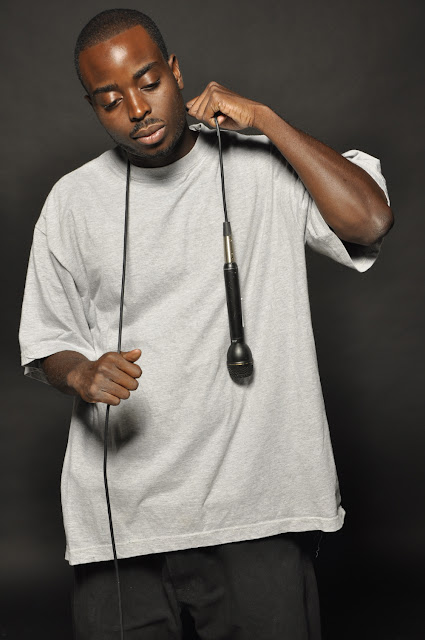 Hey DC, Maryland & Virginia with many new artist on the scene, I had the opportunity to interview Petey Greene one of many up and coming artist from the area. What is most unique about Petey Greene is that his sound is very unusual for our area. He has that Cali boy swag and he sounds dope. Check out my interview with Petey Greene and tell me what you think:

Posh: Tell me a little about yourself and how did you get into the rap game?

Petey Green: Is really Pascal Nuwame.  A musician from Silver Spring MD. I was born in DC and I've been involved with music in the dmv since a very early age. I caught on to rap in the 9th grade and started writing songs and performing at rec centers and churches in the area. I remember spitting some rhymes for my crew and they just looked at me crazy like i was dmx or jay-z or something. I took that motivation from my friends and I've been rapping ever since.

Petey Green: The difference between me and a lot of other dmv artists is first and foremost I've been rapping on and off since 1999. That's over ten years doing my thing. I've been through almost everything an artist can go through before making it big in the game, from bad record deals to death, jail, beef and just trying to survive and make it in life period. I think I have a story to tell, and also just my creativity and truthfulness when I rhyme. My overall natural energy, stage presence on stage and interaction with the crowd sets me apart. I don't think anyone else can duplicate my style because its unique to my experiences in life.

Posh: That's pretty dope to hear. Not a lot of artist have that experience that you have and it's great to know that you have a story behind your rhymes. So, now when I first met you at the Lounge of III showcase, I asked you if people say you look like Devin the Dude and you said "yes". You also spoke about how you both have the same sound. Can you elaborate on that?

Petey Green: Lls yea I remember you saying that. I've heard that before, I've also heard Omar Epps and some other crazy stuff. I think people like to put us together because my style is laid back and I'm not afraid to make u laugh. Me and Devin share in common our love for Mary Jane, fine women, and hip hop music. That's as far as I'm going with that one tho.

Posh: Haha I feel you on that. So, have you worked with any artist from the area, if so who? Who are some other artist that you worked with or would like to collaborate with?

Petey Green: I've had the pleasure of working with a lot of great and legendary artists from the dmv. Of course my brothers The 211 Crew, The Band Subject to Change, Evie G, Acito and Manny Perez who does a ot of production for me along with Phenom, Adversary, Ghost, Teardrop, Shellz, Pressure Boy (RIP), Tokes Eastwood, Carl Rushing who is a great engineer, Dj Momo and a bunch of others. Im getting ready to go into the studio with my man Tricky Dice soon also.

Posh: Okay, that dope. So, who are some of influential artist that has inspired you?

Petey Green: I think all the music I listen to is influential in one way or another. I like soul music a lot so artists like Teddy Pendergrass, Marvin Gaye, Curtis Mayfield always have some effect on how i approach a lot of songs. As far as rappers I consider Devin the Dude, Scarface, Ugk, Biggie Smalls and Outkast some of the most ingenious rappers ever and they all have definitely influenced my sound.

Posh: That's crazy listening to your music, I thought you had a soulful sound along with that Cali swag. Can you tell me about any current projects and shows that you have coming up?

Petey Green: Right now I'm working on a few projects. Me and my partner E.Waters from the group P-N-E just dropped our mixtape "Since Ceana" which is doing well online. We're also finishing up our album "The Catalina Winemixer Soundtrack". Me and Trust from The 211 Crew are finishing our debut self titled album also which should be coming early 2012, and I'm set to be going into the lab to start working on my new solo mixtape this month which will be called "The Greenhouse".

Posh: Last, I love fashion what is your fashion style and how do you incorporate that into your style as a hip hop artist?

Petey Green: My style of fashion is really whatever I'm feeling for the occasion. I am comfortable in a white t some fresh Levi's and some Jordans, but I like to get clean sometimes and keep it funky on some grown man shit. I just went out and bout a couple tailored suits the other day so I got something to rock at the next players ball.

Posh: Versatility, that's what's up!
Can you tell the readers how they can contact you and where to find your music?