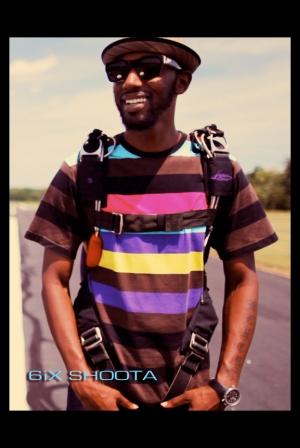 I love doing features on my blog and this will actually be the first time I featured a director, so that's pretty dope. 6ix Shoota is a noted director for Cool Kids Forever Films and has directed many videos that I have featured on my blog in the past. Some of his work include videos for Tabi Bonney's Parachute & Nuthin' But A Hero, Raheem DeVaughn's Single, and Da Phuture's Stupid Dope Moves & More.

Check out some of 6six Shoota's visuals that he has done including The Sneaker Pimps event held in Washington, D.C, Antonio "The Cuban Cigar Smoker" 2nd Annual Celebrity Golf Tournament, and a Fashion Flash Mob on the Washington Monument.