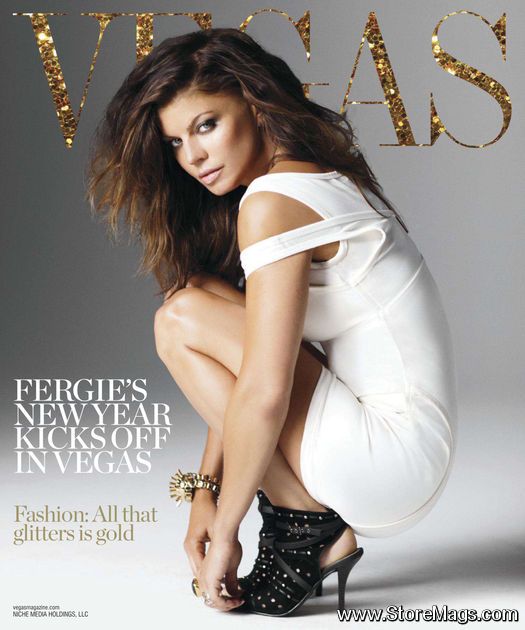 Fergie graces the cover of Vegasmagazine’s December/January issue.
Here’s what the 36-year-old singer had to share:

On her New Year’s Eve gig in Las Vegas: “There is so much energy in Vegas. People come here to have a good time. 1OAK is such a dope spot in New York. They know how to throw a good party! It’s perfect to bring the New York vibe to Vegas on New Year’s.”

On her upcoming solo projects: “I really want to focus on my solo business ventures next year. I’ve got my third Avon fragrance in the bottle, so I’m excited about that, as well as another great season coming together for my Fergie Footwear line. I’m very involved.”

On her New Year’s resolutions: “Every year it’s to eat healthier and eat well. Some years I’ve kept it better than others. I think it would be funny to see how many people actually keep their resolutions.” 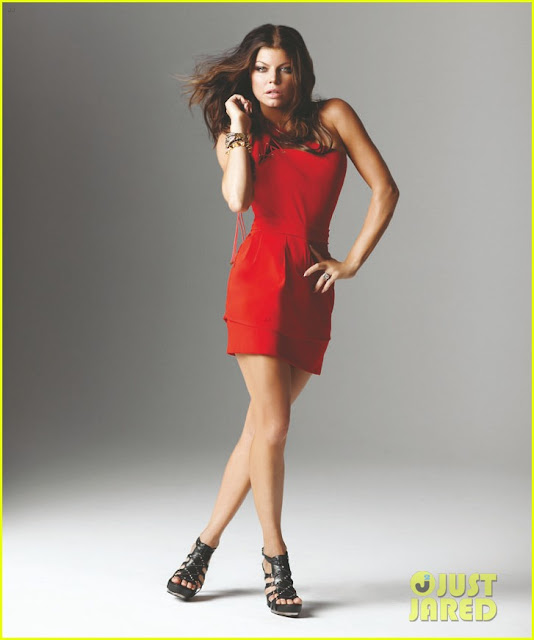 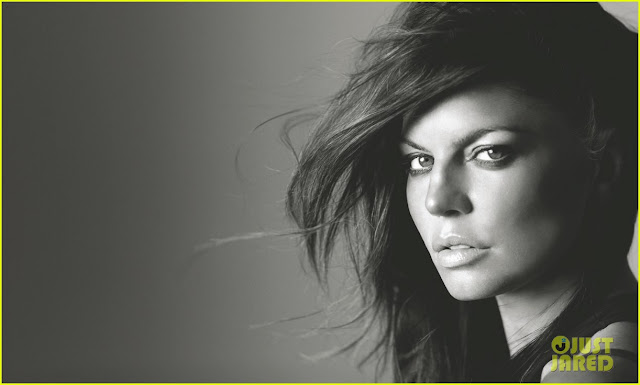