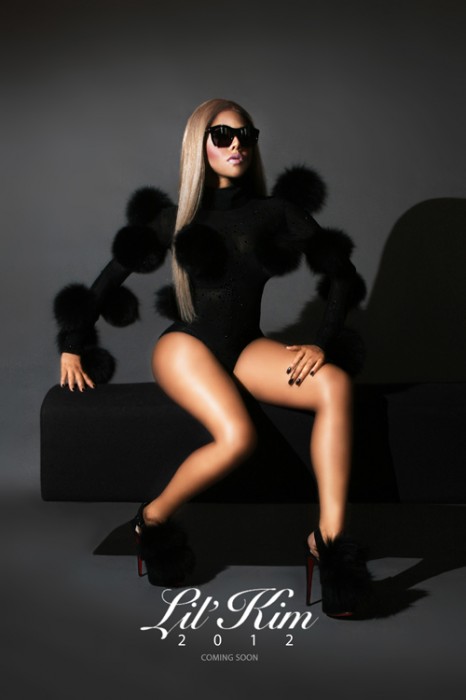 2011 proved a rough year for Lil’ Kim. From the PayPal controversy to her ongoing beef with Nicki Minaj, a potential return to the top for Kimmy seemed impossible. To ready her fans for what she has to offer in 2012, Kim released a stunning new promotional picture.

As expected, Nicki’s Barbs responded to this by bombarding Lil’ Kim and the photographer responsible for the photo, Mike Antonio, on Twitter regarding the authenticity of the photo.
With rumors fluctuating that Lil’ Kim has signed with 50 Cent’s G-Unit Records, do you think 2012 will host the year of the return of The Notorious K.I.M.?
via Iamboigenius