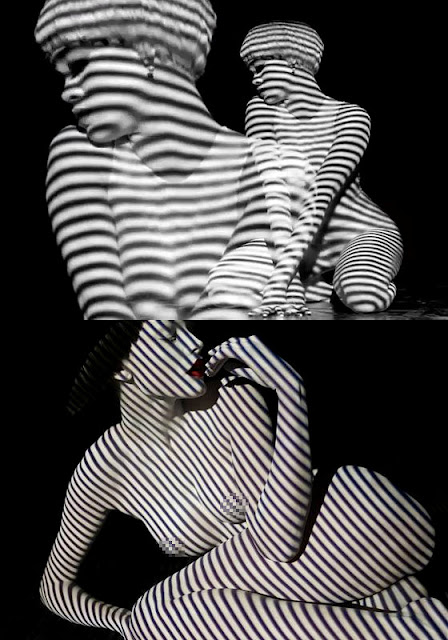 So, on my daily web surfing on the internet I saw this post on my fairy blog mother site Necole Bitchie about how Rihanna's director swagga jacked the look for her new video. The same thing happened with Kelly Rowland a few months back in her video. Here is what the blog post said check it out:

It was just months ago that Rihanna settled a lawsuit out of court after famed photographer Dave LaChapelle sued the singer for stealing and copying his work in her music video for ‘S&M.’ Now RiRi’s under fire yet again for her latest music video, ‘You Da One’ directed by Melina Matsoukas. It’s pretty obvious that many of the scenes were influenced by ‘A Clockwork Orange’ but now a fashion photographer by the name of Solve Sundsbo claims Rihanna blatantly stole concepts of the video from his ’2008 Numero 93′ collection photo shoot.
The only difference between the two shoots is that Rihanna sports a blonde bob wig and the woman in Solve’s photo rocks a black bob. According to Ace Show Biz:

Both Riri and Melina haven’t responded to the plagiarism claim. Instead, the Bajan beauty continued to hype up the video on her Twitter. She gave update on how many views the clip collected on YouTube by retweeting her fans’ messages. “#YouDaOne video was released a day ago and already has nearly 4 million views,” she posted before adding hours later, ” ‘You Da One’ video has 7,060,407 views.”

Ironically, Melinda Matsouka also directed the ‘S&M’ video that took concepts from David LaChapelle. Are video directors running out of ideas or is it the norm to steal concepts from photographers in hopes that they will take it as paying ‘homage’. 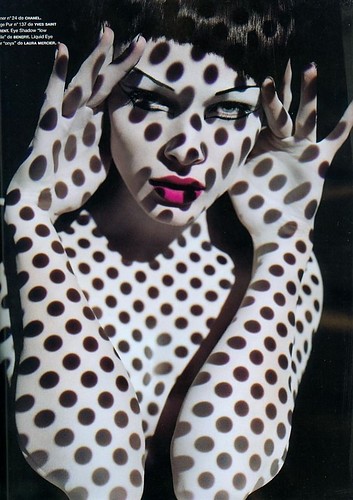 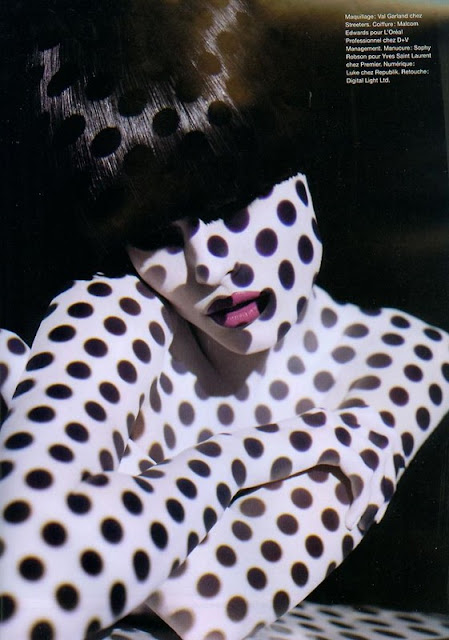 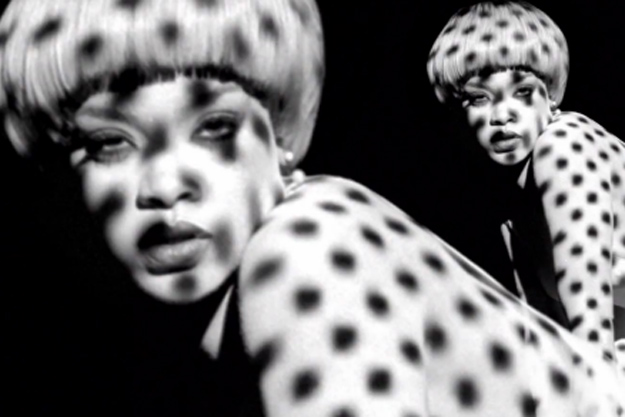 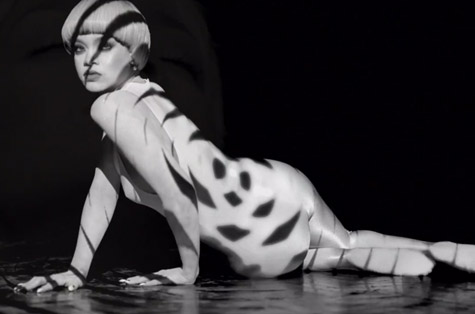 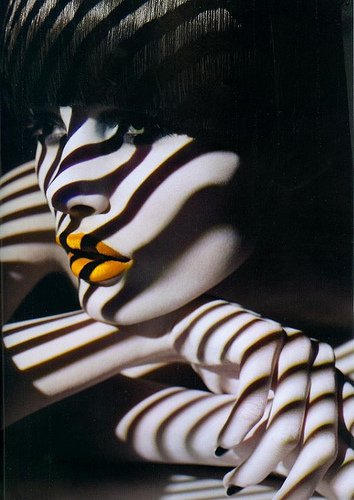