Are We Really Shocked About Evelyn Lozada Suspicions On Chad OchoCinco Cheating? 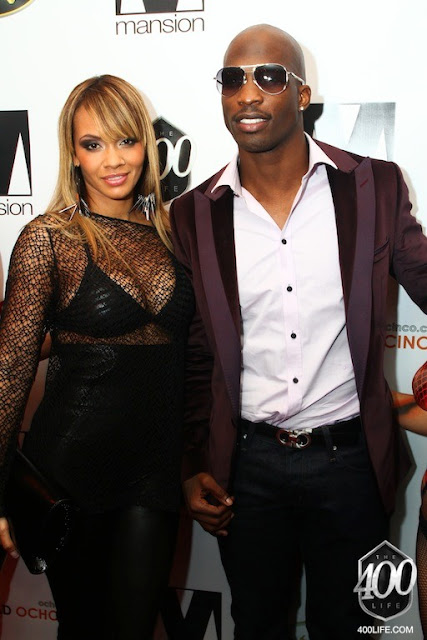 Are we really shocked about Evelyn Lozada suspicions about her fiance' Chad Ochocinco cheating or is it all a ploy for their new reality tv show. According to TMZ sources Basketball Wives star Evelyn Lozada recently confronted Ocho after she became suspicious about his behavior, and she isn't convinced he's been faithful.

The two are set to be married in the summer, and were supposed to begin shooting their new reality show in just three weeks . Maybe it's probably best for Evelyn and Ochocinco to put a hold on their wedding plans until they are 100% sure. With all of these celebrities in the news filing for divorce, this is just one waiting to happen before it even begin. What do you guys think? Ploy for their new reality show or reality is setting in for Evelyn Lozado.