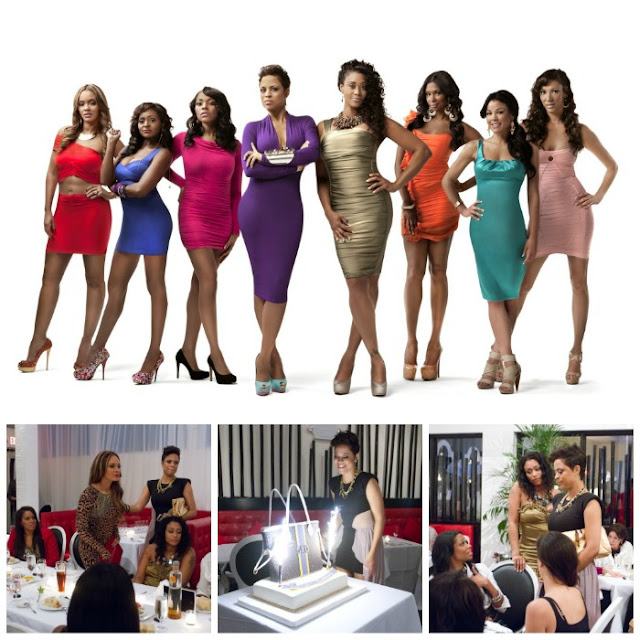 Drama Drama and more Drama...but we love it! Season 4 of Basketball Wives premiers February 20th. This season will we will see the drama between Evelyn Lozada and her bestie Jennifer Williams, business ventures will be shown from Shaunie O'Neil as well as Tammy Roman.

Royce Reed and Suzie Ketchman will also be back. Hopefully we will see a different side of these two especially with all the gossiping back and forth and drama seen in the last season. The show also added two new cast members Kenya Bell and Kesha Nichols and boy does the two have some crazy basketball babe drama. Kenya Bell is known for stabbing her husband and Kesha Nichols baller babe called of the engagement the day before the wedding. Like really? Really!

Check out the promo clip below and get ready for Basketball Wives Season 4. By the way do you think Royce will step her style game up in this season?