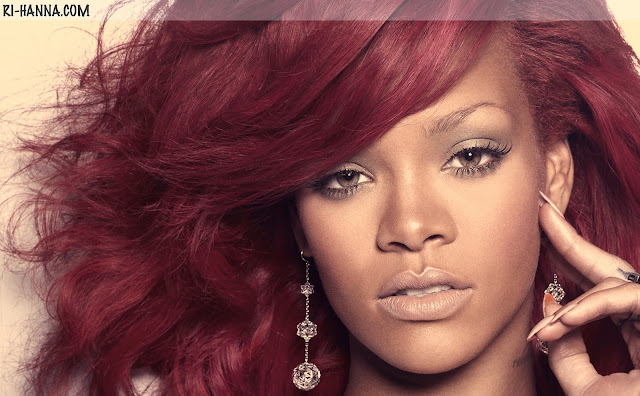 So, word in the blogospher says that Rihanna was a little salty after seeing pictures of Chris Brown enjoying himself with his girlfriend Karrueche on New Year's Eve. I'm not going to lie I was even jealous of Karrueche after seeing the two haha. Check out the details of the upset Rihanna below:

The 23-year-old appeared to be enjoying her own party with P. Diddy and several other celebrities, but she apparently took it "hard" the next day when she saw photos of her ex online, having fun with his latest love.
"Seeing him with Karrueche is very hard for her," a source told The Sun. "Her emotions appear to have got the better of her this weekend."
The insider goes onto claim that RiRi still has feelings for Chris despite him assaulting her in 2009. "Despite everything that has happened RiRi has not stopped loving Chris. They have been in constant contact for some time and things seemed to be stepping up a gear in recent weeks."
"Many thought these public declarations of love on Twitter were paving the way for an official reconciliation. She has been warned by pals not to get involved in such a destructive relationship again but she just can't let go," they added.
Meanwhile, Chris and RiRi will reportedly not make contact with each other at next month's Grammy awards ceremony, where Breezy will perform for the first time since the assault three years ago.
Should RiRi move on or is there still hope for the two?
via Tale Tela