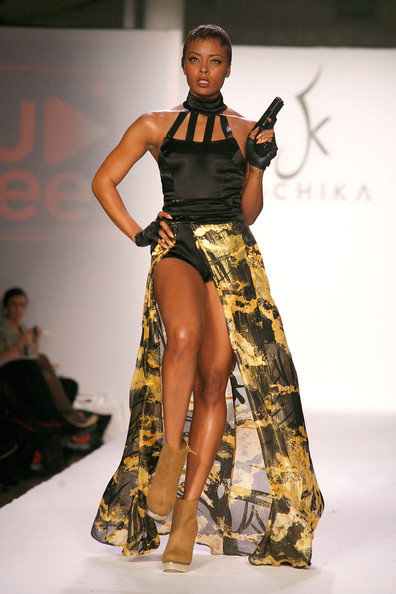 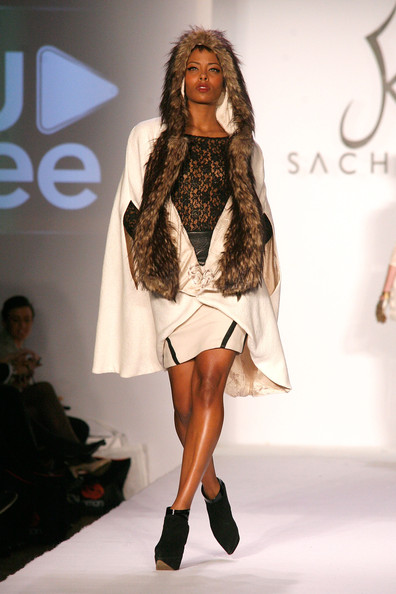 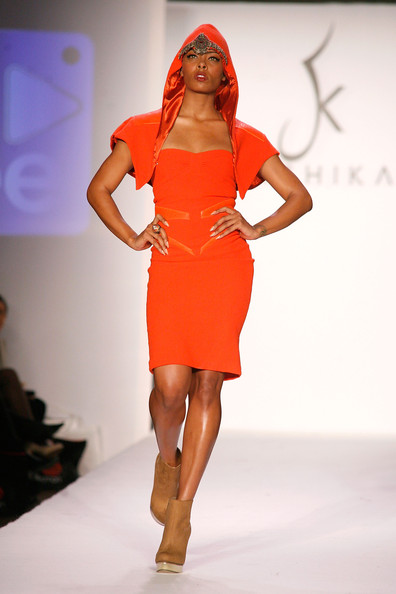 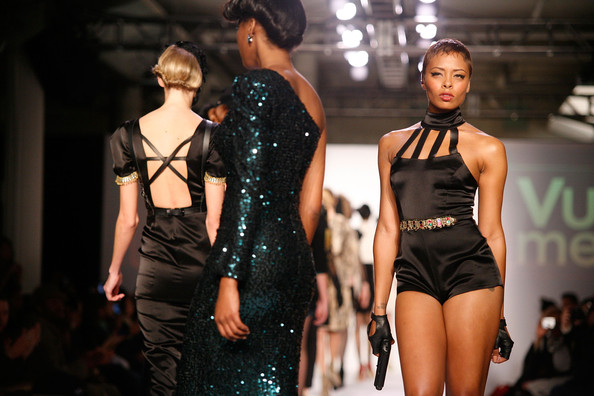 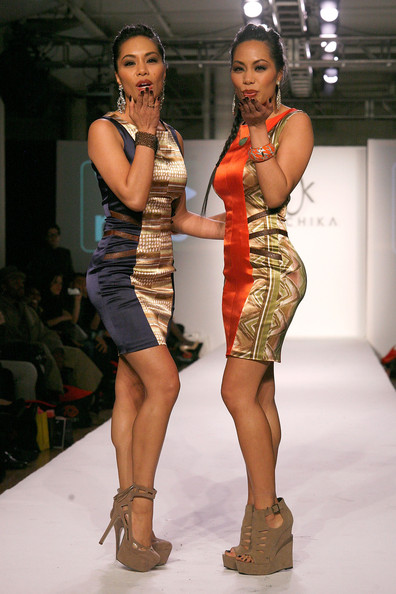 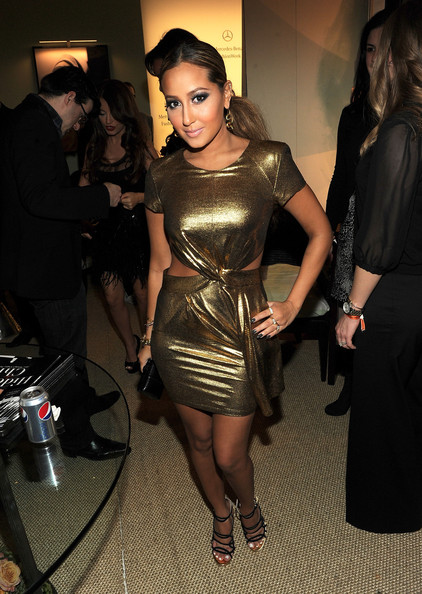 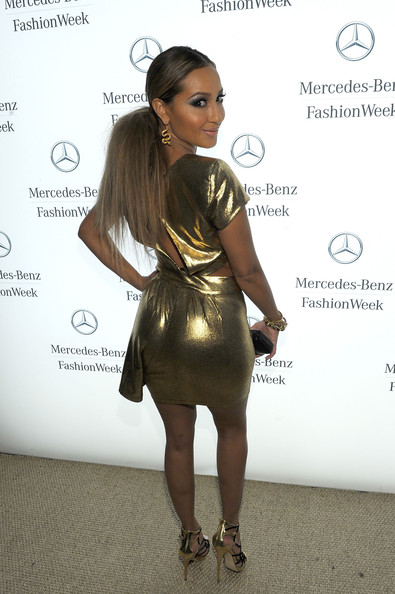 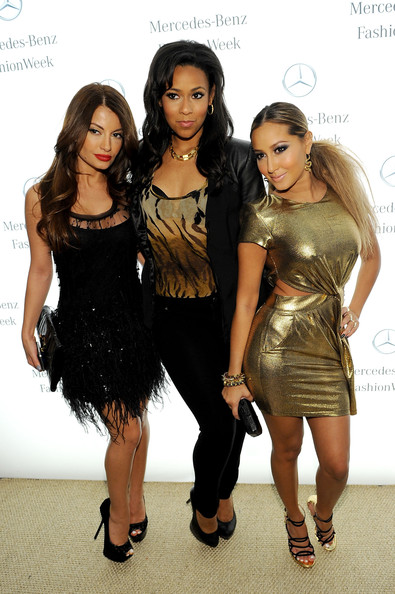 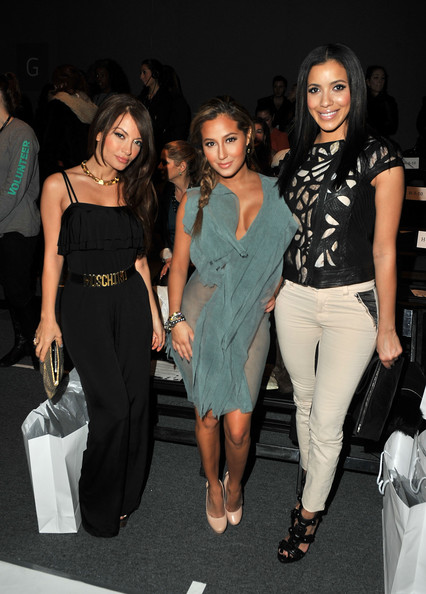 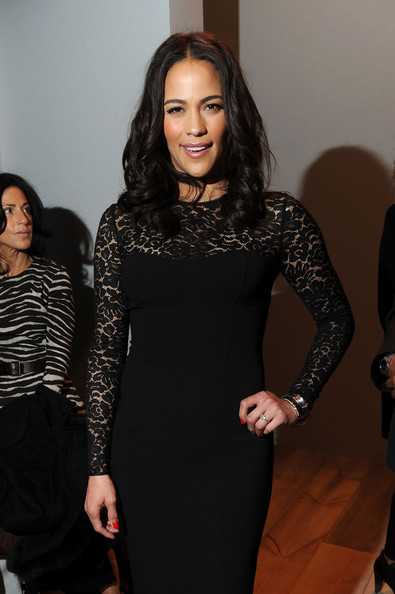 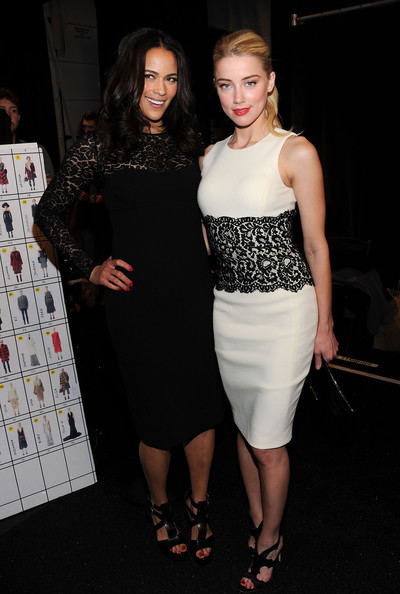 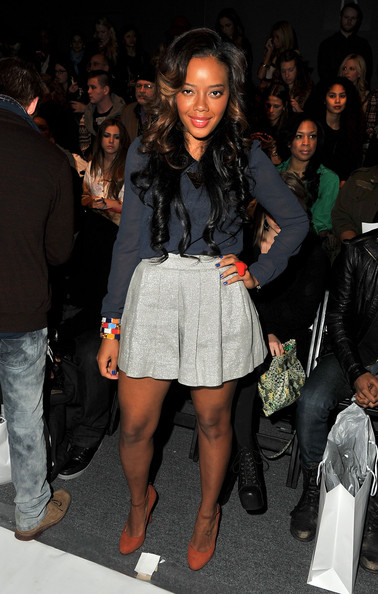 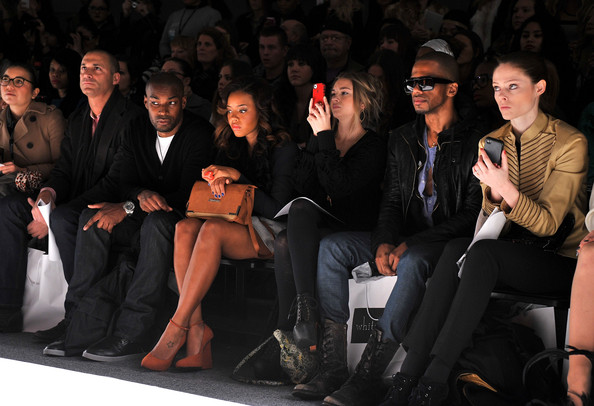 Tyrese was also spotted at the Whtney Eve show. 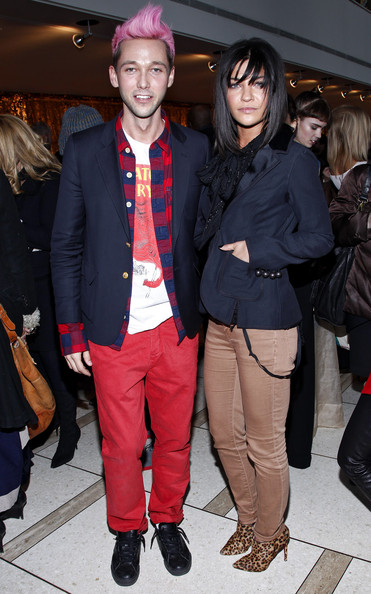