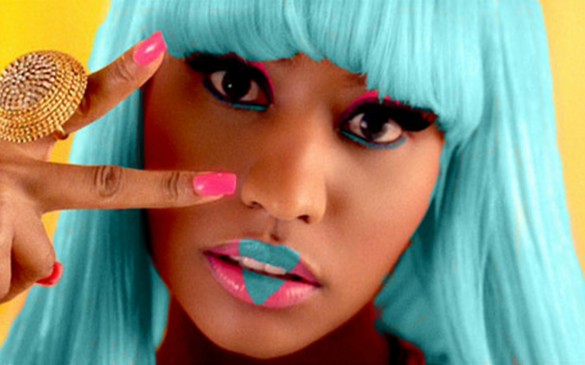 Nicki Minaj addresses her sudden commercial stardom, reviving female rap and her alleged “haters” on “Roman Reloaded.”
I’m sure Nicki’s former fans will rejoice that she has returned to her rap roots, but spitting complete nonsense doesn’t redeem her of any lost credibility. You’d think after disgracefully naming her alter ego after a convicted rapist (Roman Polanski) and publicly mocking Catholic views, her gimmicks would cease; however, being the attention-seeking individual she is, Nicki continues her blasphemous antics.
She raps,

“I couldn’t do your TV show, I needed ten more mil
Not ten on the back, i need ten on sign
Give that shit to a washed up, bitch i’m winning
If i had a label, I would never sign you hoes
Take bitches to school then I Columbine these hoes.”