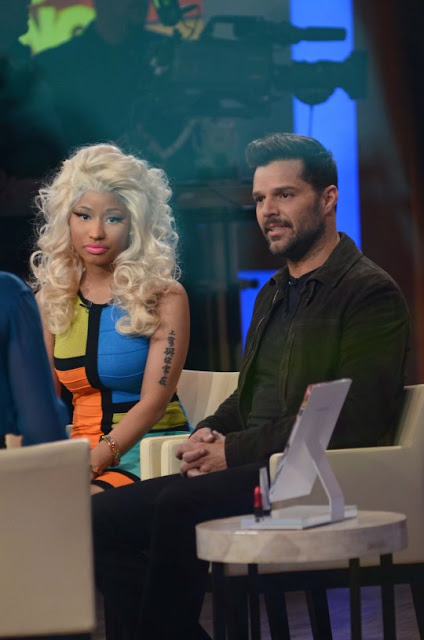 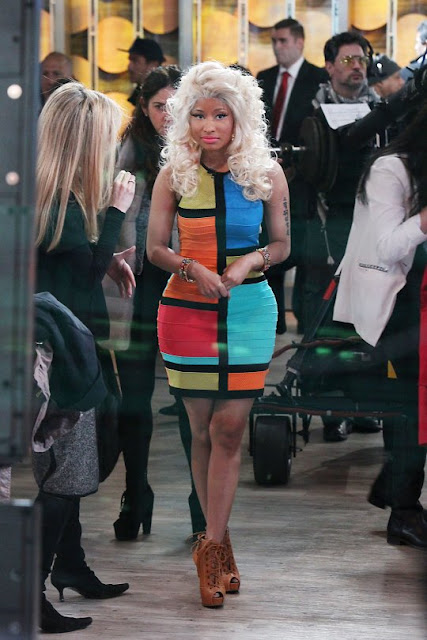 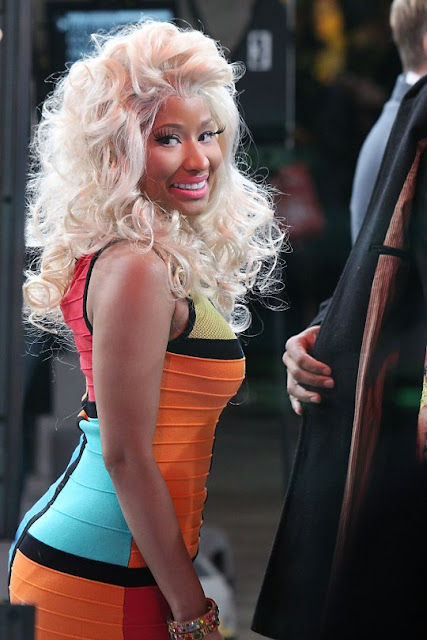 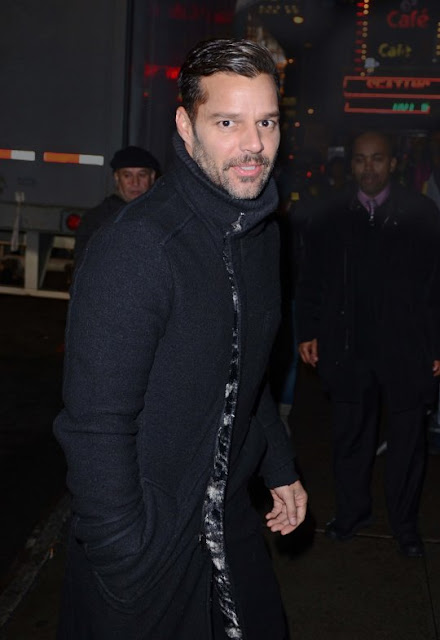 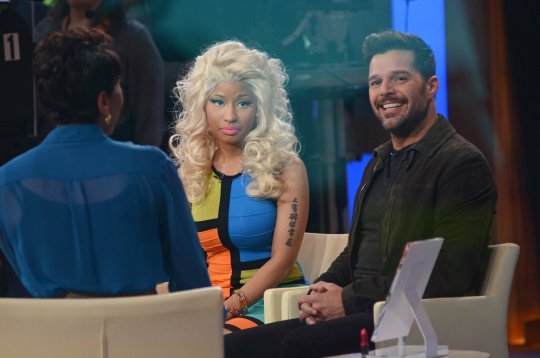 Nicki Minaj and Ricky Martin hit up Good Morning America to speak about their MAC Viva Glam campaign. Proceeds from the campaign will go to the  HIV/AIDS awareness in Latin America. So far the campaign has raised $236 million. Nicki Minaj also spoke about  raising awareness in Caribbean countries, the rapstress had an uncle that passed away from AIDS in Trinidad.

Later in the interview both superstars were asked about present and future projects. Nicki Minaj was asked about her controversial Grammy's performance & her performance with Madonna during the Superbowl. Check out the video below & comment.