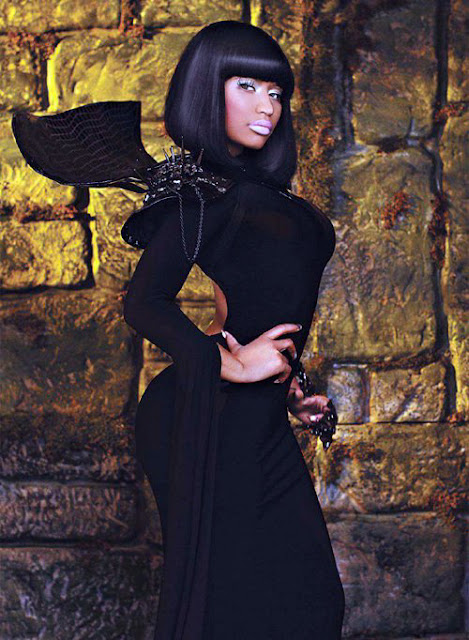 As we know, Nicki Minaj has made a vast transformation in a short span. In the February/March issue of VIBE magazine, she discusses reinventing herself and using gimmicks to remain relevant.
On reinventing herself: ”Before I started working on Roman Reloaded, I was thinking about that. And I realized it’s all such a natural transition. I am running with new looks now, but I didn’t plan on it. I’m always switching it up, so when I finally finished the tours and I came home and I relaxed, I just started feeling a certain way. And depending on my mood is when I change my hair up. So the mood that I’m in right now, it caused me to change my hair and change the style a bit too. And it just happens to coincide with the new album. But it wasn’t something that we said, ‘Hey, new album coming out we have to reinvent ourselves,’ because everyday is a reinvention.”
View more excerpts below…
On if the success of Pink Friday validated her: “I think I had the most growth outside Pink Friday. My features really gave me the most confidence because i used the features to play around a lot. Once I’m having fun, the lyrics are the simplest thing to come up with.”
On if Drake have more of a target on his back: “All I know is that Drake is extremely talented and he’s very smart. I don’t think people realize how intelligent he is, so some things are… It’s fun. Some things are hip-hop and that’s what it is. if he does have a target on his back it’s because he’s extremely successful and he makes music people can relate to.”
via iamboigenius 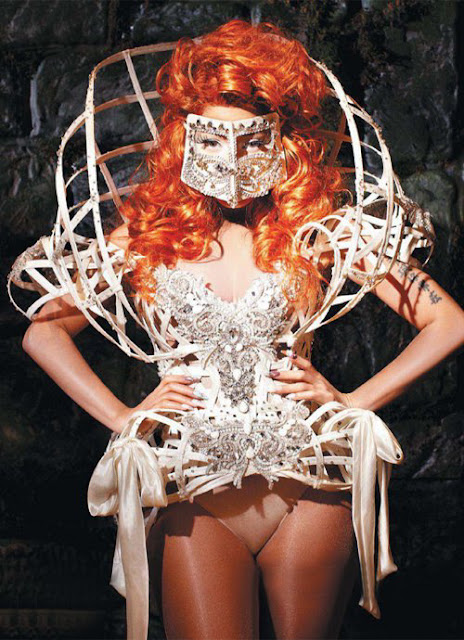 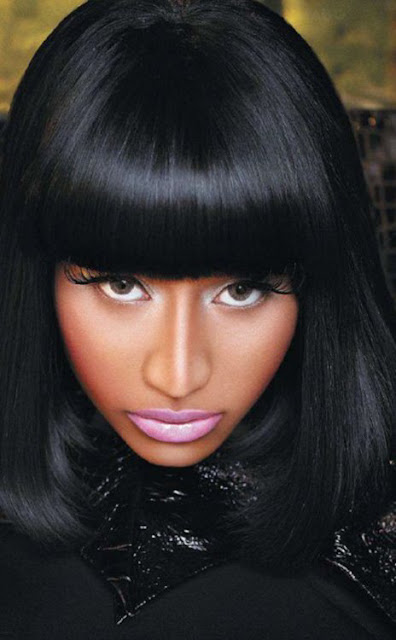 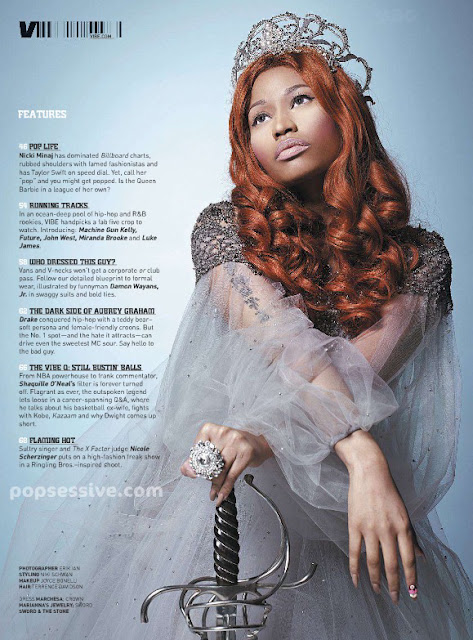 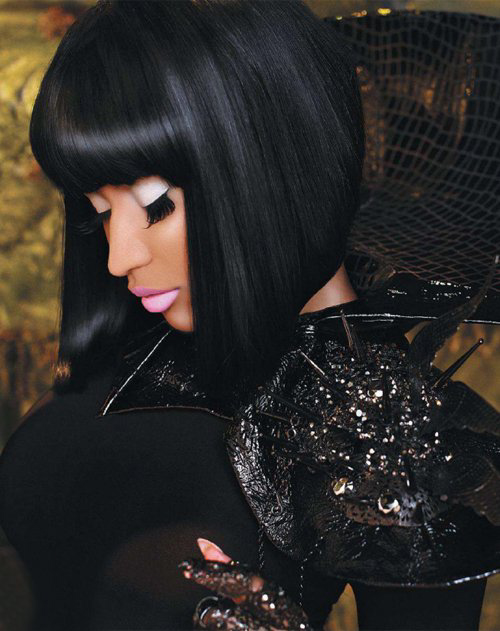