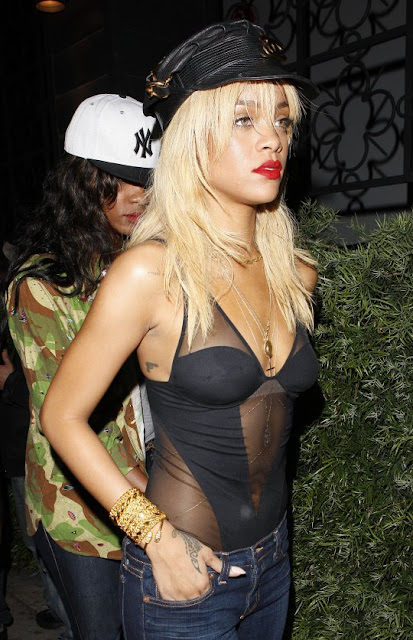 Okay, so let me start off by saying that on my daily prowl on the gossip blogosphere is that Rihanna and Chris Brown partied together in the same club. Yes, I can agree that the two appeared at the same club, but partying it up together, singing on the mic? Come on son.

One blog stated that a guest at the event tweeted "Greystone Manor was crazy tonight...Rihanna & Chris Brown together...Singing reunited and it feels good!!" Like really I would love to see that for myself. Also, the video attached shows no sign of RiRi & Breezy together in one shot. I tell ya I just can't fade it anymore. Tell me what you think. 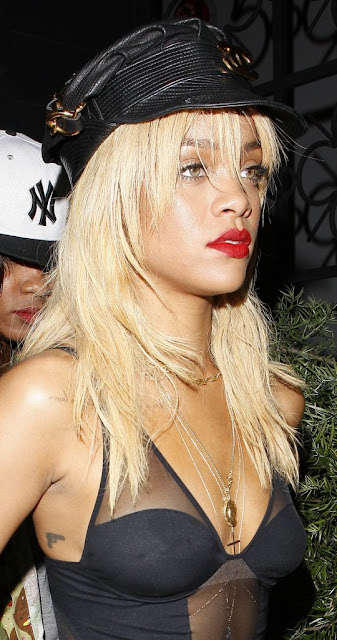 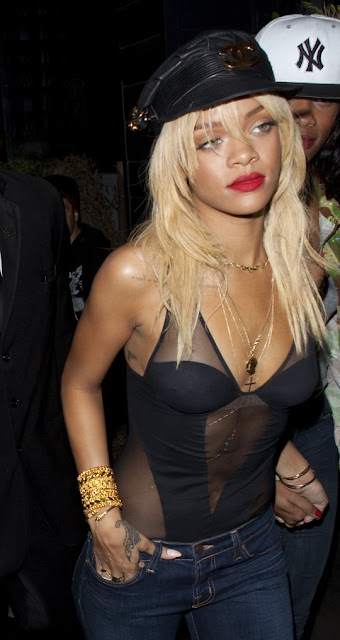 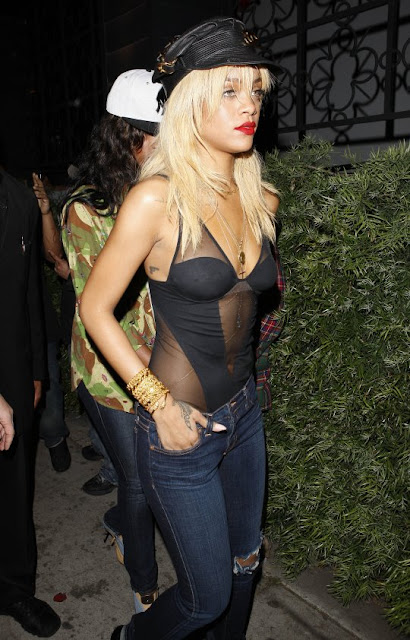