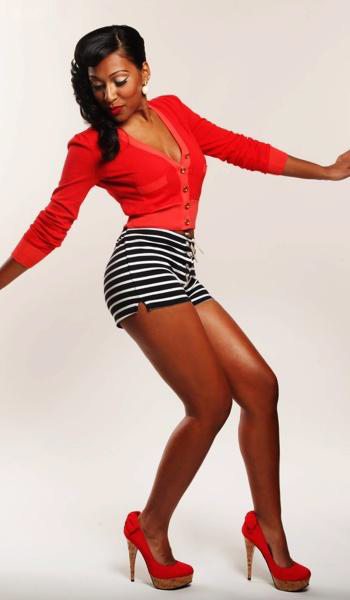 Melanie Fiona's sophomore album "The MF Life" is released today. She interviewed with the New York Post to discuss the multiple meanings of her album title and more. Check it out below and tell me if you plan to pick up her new album.

“Obviously my initials are MF,” she explains. “The MF Life is a beautiful collection of moments and lessons learned in between the high and low moments of life. And that stands for whatever people want that to mean — all puns intended!”

In 2008, she signed a management deal under Jay-Z’s Roc Nation. Since, she has become very good friends with Jay, who she describes as a “complete testament to success,” and his wife Beyoncé. When speaking about hanging with the Knowles-Carters, Melanie says, “when we are around each other, it is always just very chill, and we might have drinks or play Jenga.  It’s usually a very family-orientated environment. It’s all just having a good time after an event or something.”

Recently, news surfaced that Fiona was involved with CSI: Miami star, Adam Rodriguez, who played the leading man in her video – “It Kills Me.” Mel is known for writing songs about heartbreak, which led many to speculate “Wrong Side of a Love Song” was specifically about her relationship with Adam.

“I wasn’t actually living the story at the time, [but I’d] actually eventually go on to live it,” she clarifies. “So it’s interesting how the song foreshadowed some of the things I was feeling at the time.” 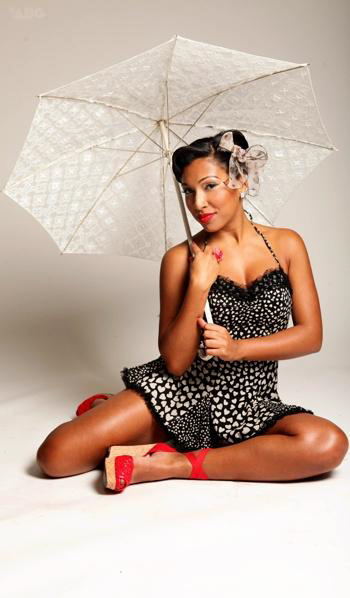 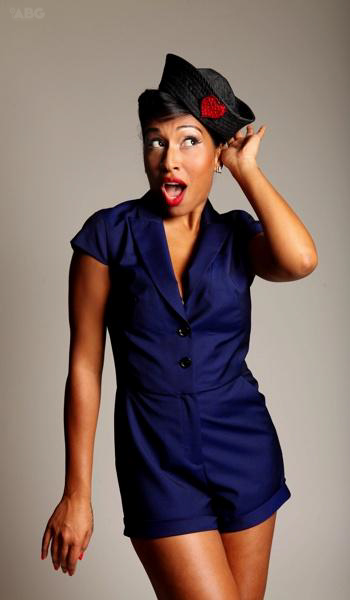 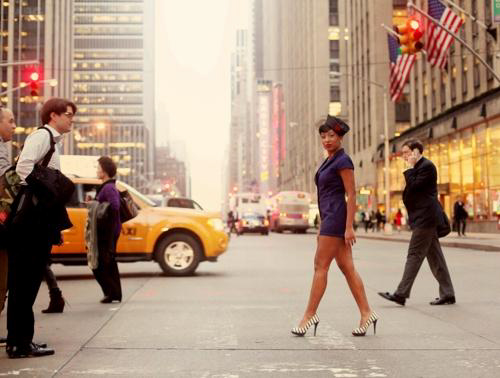 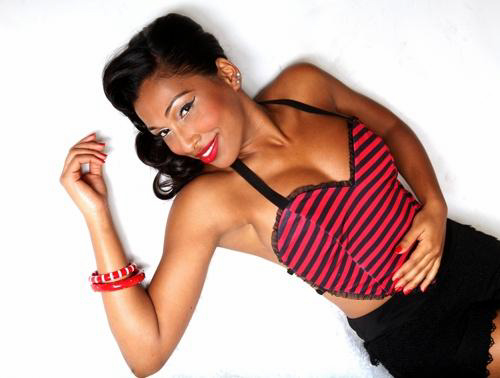