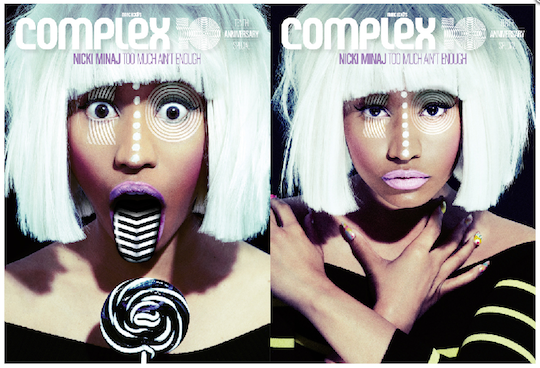 Nicki Minaj looks mad hot in Complex Magazine 10th Anniversary issue. Check out her interview below and tell me what you think:

What wows you these days? Everything that comes your way keeps becoming bigger, bigger, bigger.
If I wasn’t doing it, I wouldn’t believe it’s possible. I remember when I was working with Jay-Z. It was like, “Oh my God. Did I really just do a song with Jay?” I worked with Mariah and it wasn’t commercially successful. But I had fun and I made a real friendship with her. It was, obviously, a life-changing moment for me. It does feel like every moment is getting bigger and bigger. Not only did I get a call to do a song with Madonna, but then I got a call to do a video with Madonna, and then—oh, by the way—you’re going to do the Super Bowl with Madonna. This is not really happening.

Do you have to put the excitement off to the side to keep yourself from freezing up?
I happen to be a pessimist, and maybe that’s a good thing because I don’t stop to smell the roses—which is not a good personal thing. I don’t stop and enjoy those moments. I’m just [snaps fingers] on to the next. Always on to the next and never in the moment.

When you’re constantly exceeding your own expectations, how do you set new goals?
Doing the Super Bowl with Madonna doesn’t really change Nicki Minaj’s personal goals. My goal right now is still to put out Pink Friday: Roman Reloaded, sell five million copies eventually, and tour every country in the world. That’s what I’ve been working toward. So while the world is talking about, “Oh my God, I can’t believe Nicki Minaj was at the Super Bowl!” I’m mixing and mastering my music. In my scheme of things it’s way bigger.

Because those surprises can’t replace the things you want to achieve by yourself?
Because my goal the whole time has been for people to see me as a stand-alone artist. I came out with Young Money, the biggest hip-hop label in the world at that time. And then it was, “How do I branch away from Lil Wayne?” One of my biggest records was with Drake, “Moment 4 Life.” Even with the Super Bowl, it’s Madonna’s moment. I’m just sharing in that moment. It’s not Nicki Minaj’s moment. Nicki Minaj at the Grammys—that’s my moment. I’ve just been constantly on this quest to stand alone. 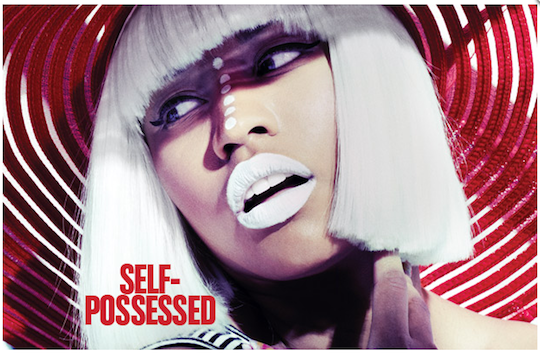 When I look at the Nicki Minaj franchise—the fashion, the success of songs like “Superbass,” the media thirst—I don’t see you in any kind of supporting role.
When you’re told something for a long time, even when it changes, your mind frame doesn’t change and you’re subconsciously trying to prove everyone wrong. Even though I know what I’m capable of, I still haven’t had a performance where I would say, “I want this to go down in the Nicki Minaj history book.” I am my own worst critic. For instance, the American Music Awards was set to be an amazing performance, but then I had a horrible malfunction with the clothes and the hair ten minutes before I opened. So I was backstage having a fucking nervous breakdown.
Read More 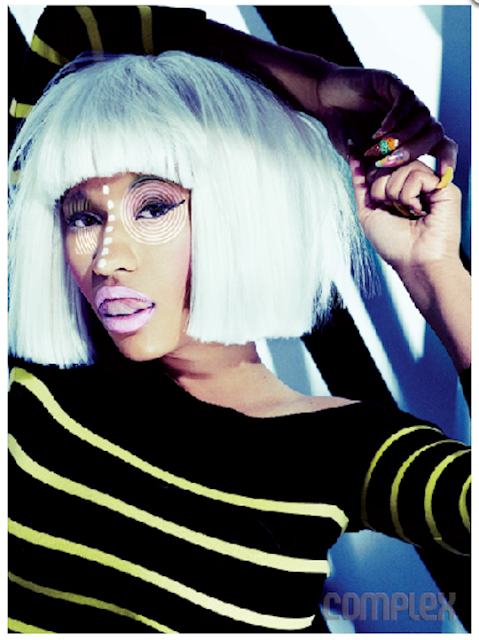 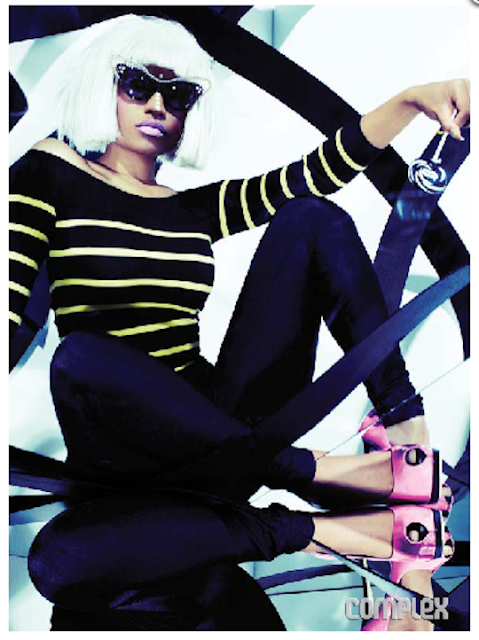 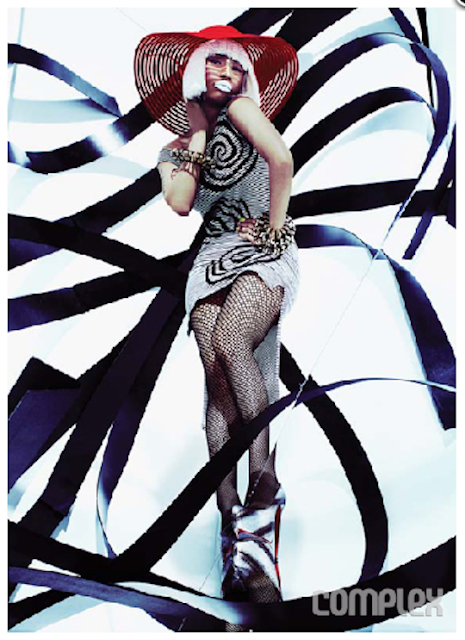 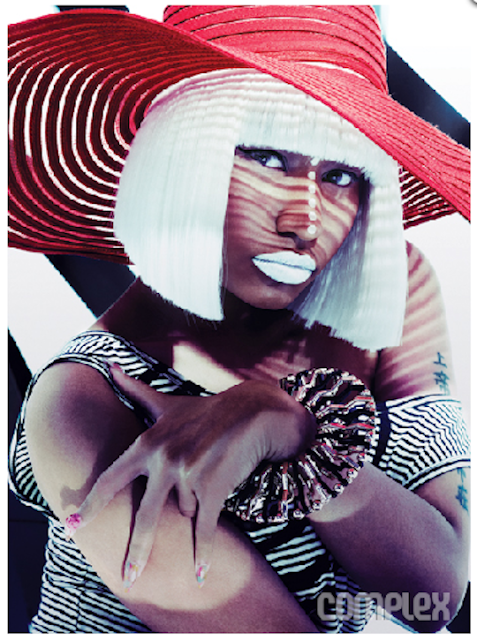