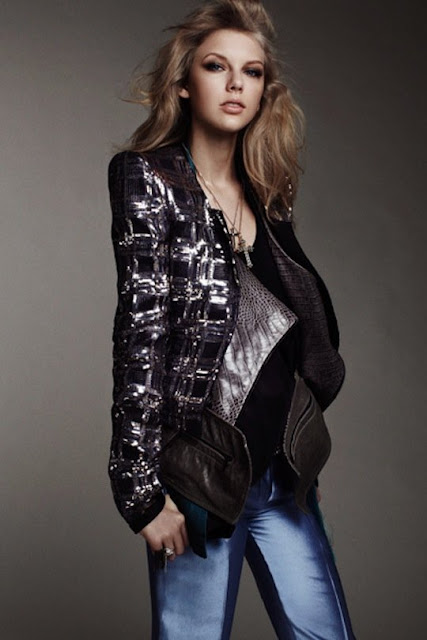 Taylor Swift looks haute rocking Kanye West's line in Harper's Bazaar Australia magazine. Considering what Taylor Swift faced during the 2009 MTV Music Awards show when Kanye nicely took Swift's award and said "Imma let you finish, but Beyonce' had the best video of all time". Later, Yeezy blamed it on his fix of Hennessey that night. With all that being said, I think it's pretty cool that Taylor rocked his designs and rocked it well at that. Check out more photos of Taylor Swift in Harper's Bazaar Australia. 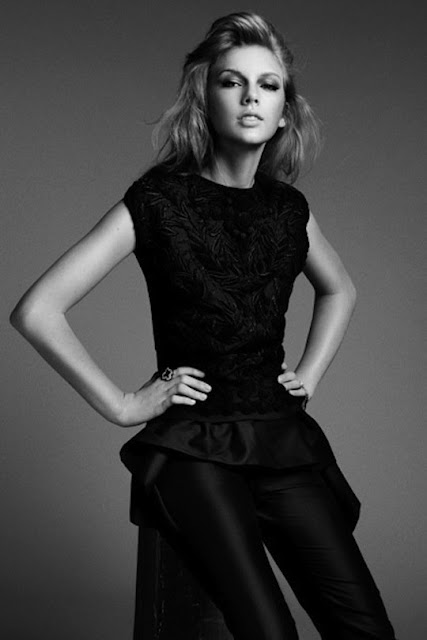 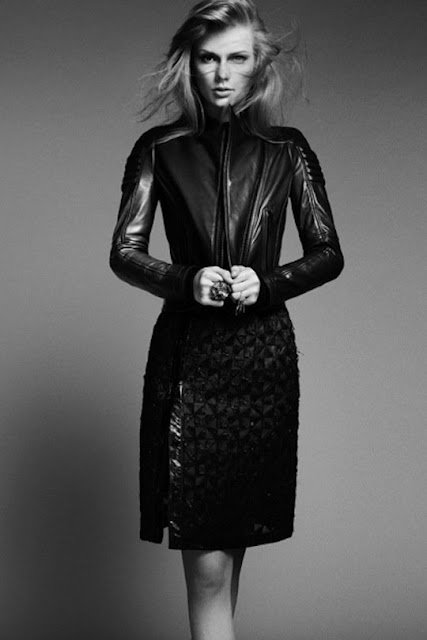 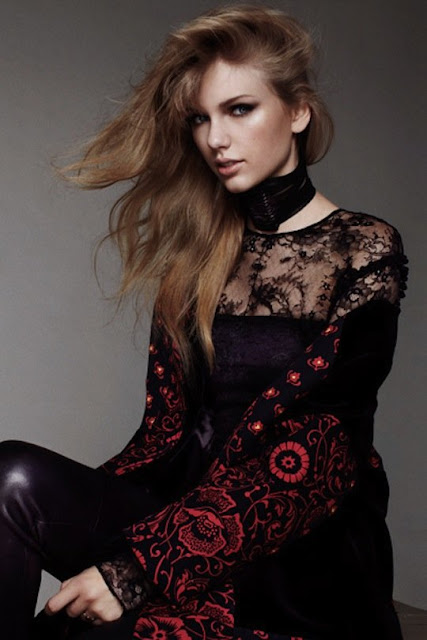 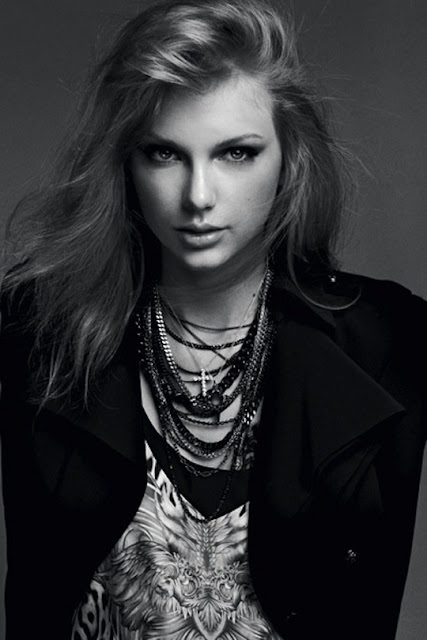 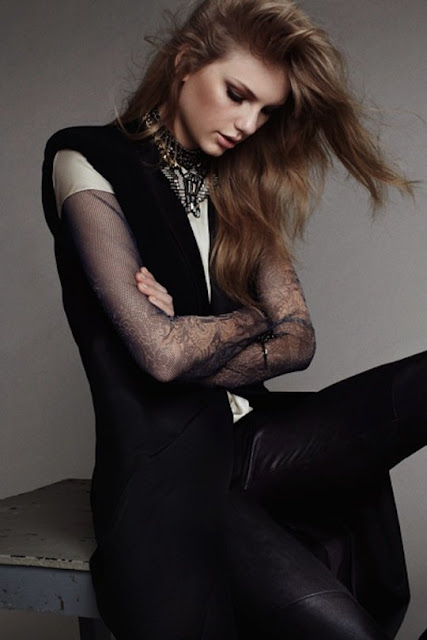 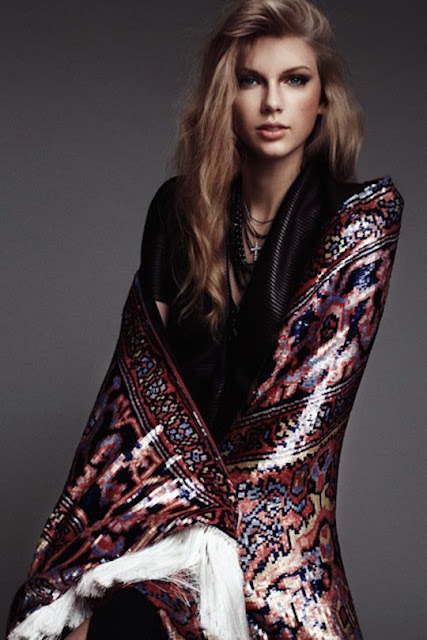