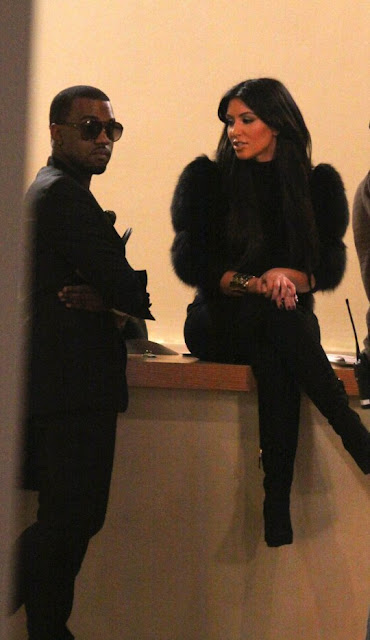 So, while surfing in the blogosphere I happened to see that Kim Kardashian and Kanye went on a date with each other. Apparently Kimmy was seen leaving his apartment wearing the same outfit as the night before on their date. Hey now Kimmy, but do most of us expect they seem to have one of those friendships that eventually ends up in a relationship. I'm just saying anyway check out my source from TMZ and tell me what you think. 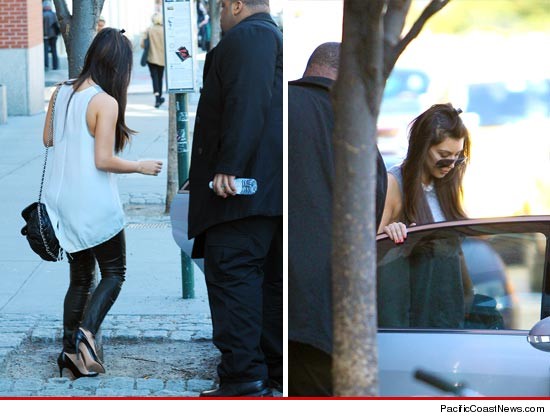 Last night Yeezie released brand new track "Theraflu," where he rapped about his love for his new boo saying:    And I’ll admit, I fell in love with Kim    ‘Round the same time she had fell in love wit’ him (Whuh)    Well, that’s cool, baby girl, do ya thing    Lucky I ain’t have Jay drop ‘im from the teamKim tweeted, "Saw Hunger Games last night. What did you guys think?