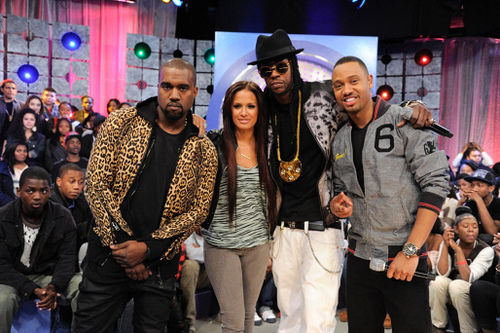 2 Chainz also known as the artist formerly known as Tity Boi appeared on 106 & Park. 2 Chainz discussed his work on the G.O.O.D music single "Mercy" and spoke about working with genius producer Kanye West. During the interview Kanye West surprised the audience by coming on to the show to support 2 Chainz, but their was a catch. Kanye didn't say sh*t! haha I can't guys it was too funny to me but I understand that Kanye West refuses to do anymore interviews after his falling out with The Today's Show Matt Lauer.

He also did an interview with New York Mag recently where Ye only answered questions yes or no by nodding his head. Kanye I can def play that game. Come holla' at ya girl Posh. Check out the interview below and tell me what you think of the silent Kanye West & 2 Chainz interview. 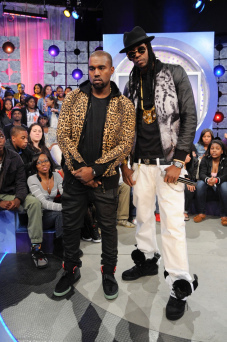 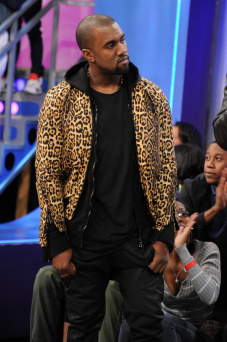 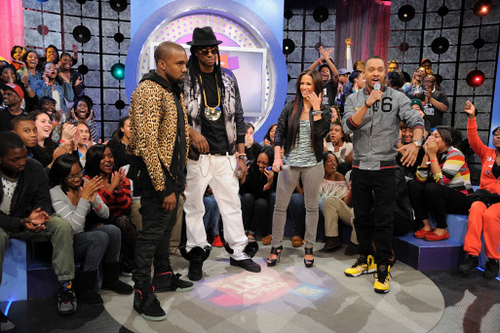