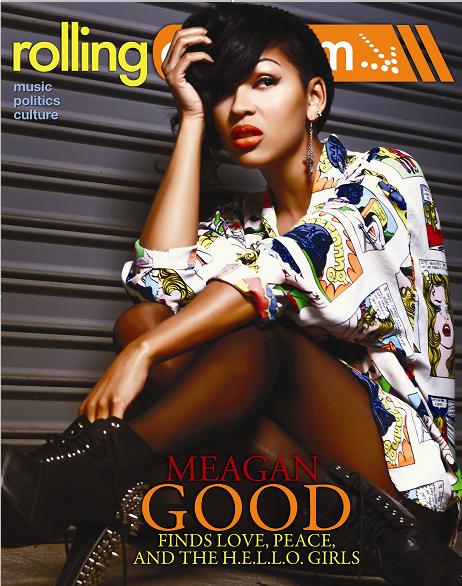 Meagan Good is featured in the double cover of Rolling Out Magazine this week. Inside, she reveals that she is trying to quit smoking as well as what has made her become so outspoken about her religious beliefs and Christian faith over the years. She also speaks for the first time about her future plans with her fiance, Devon Franklin (who is a pastor as well as a VP at Columbia Pictures) , who proposed to Meagan earlier this year.

There has been a lot of buzz surrounding your new music group, The H.E.L.L.O. Girls. Tell us about your name in the group, because I hear you have an interesting nickname.
My name in the group is Cheeba. It comes from an old-school cartoon where there was a cat who was like the Queen of Sheba. I’m a Leo so I am very much a lioness, so the girls somehow nicknamed me Cheeba.

How has the experience of being in the group been for you? I know it started organically as friends, but now it seems to be taking off.
Yeah, we really haven’t released our first video yet, and we haven’t been releasing a lot of songs, but we have been gaining momentum, which has been a blessing. It’s just great, because Amy is my best friend … we’ve been best friends since we were 15 years old. I’ve known Sterling forever … her mom used to write on a Nickelodeon show that I did as a kid, and of course LaMyia is my sister, so we are very close.
… I’ve always felt this pull toward music, and now that the right opportunity has presented itself, and I knew that it was going to be us four, it just felt so right.

Why did this opportunity feel different from the rest?
Well, because of the purpose behind it. It wasn’t just four friends getting together to make songs. It was about four women coming together to make a movement, and to empower women everywhere to be respectful, while also commanding respect from others. This movement has been about us being Christians, but also being very unorthodox in our approach. It was about us being hippies, and being free-spirited in our approach. We are not about the church; we are about God’s kingdom, and being about His business. So we are really having fun with this, while making sure that there is an underlining note of positivity in everything that we do.

It’s really cool to see you be more vocal in your faith. What happened to make you be more outspoken?
I don’t think that anything changed with me. I just think that there was a certain point in my career where people really weren’t listening to me because I was just getting started. But over time, as I started to get better and better, people got more interested in what I had to say. But if you go back and listen to interviews that I did in 2000 and 2001, you will see that I was saying a lot of the same things. It’s just a blessing now that people are listening as I try to share the love of God and empower young women. I really have the opportunity to make an impact, so I’m doing my best to make the most of it.

It seems like you have a lot on your plate. How are you going to balance acting, with music, as well as your impending marriage?
I’m just going to take it day by day. I really don’t focus on the destination, because I know that God has me. Right now, I’m just really enjoying the journey. When you focus on all the things that you want to be and accomplish, you run the risk of overwhelming yourself. I set my goals, and then I work little by little every day, and don’t worry about it because I know that it will all happen in God’s time.

Over the next few years, what are some of the personal and professional aspects of your life that you want to improve upon?
Well I definitely want to start making more films, and I also want to start writing and producing more. I want to create projects with my fiancé, and just help people in any way that I can. I just want to get my hands on different areas of the business, and soak in everything that God has given me a passion for.
In my personal life, I just want to work on being a better person every day. Really working on quitting this smoking, and zoning in on letting go of the people who shouldn’t be in my life. I want to start focusing on spending more time with my mom, because life is short and precious. I want to be there for my younger sister, who turns 17 next month … I just really want to begin valuing more the things that are valuable to me. My focus is on giving them more attention than I have over the last couple of years. When you’re in your 20s, you’re ripping and running, and you can forget about the things that are so much more important than what you’re doing. Now that I’m 30, my mind-set has been altered in a great way, so I’m going to be focusing more on that.
Read More 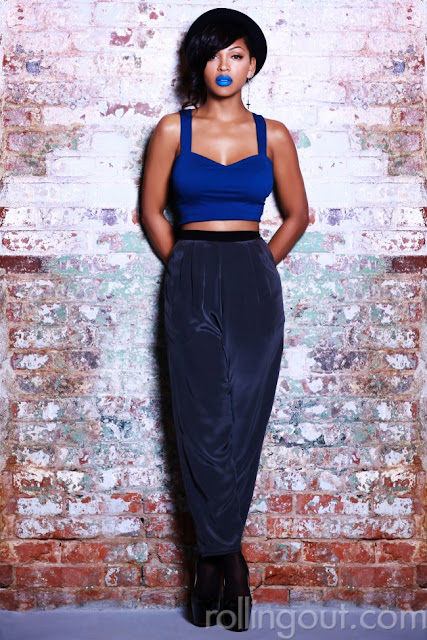 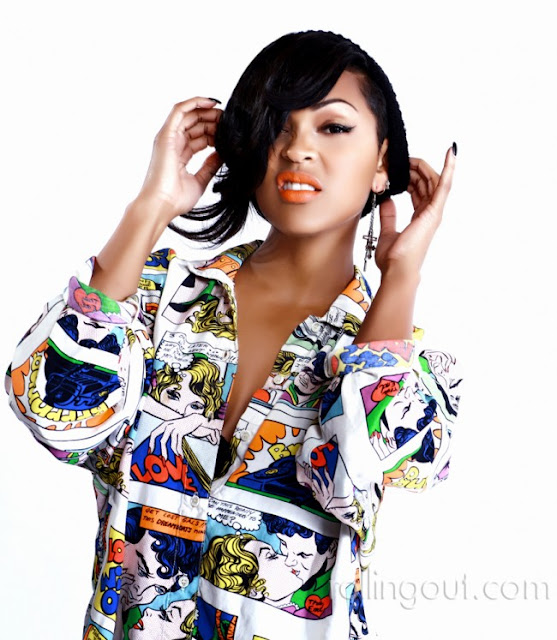 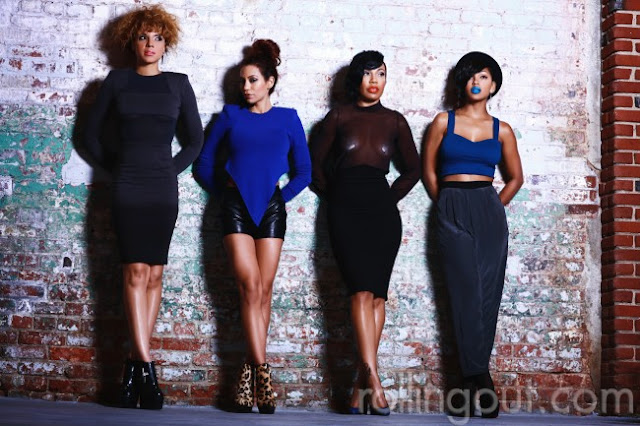