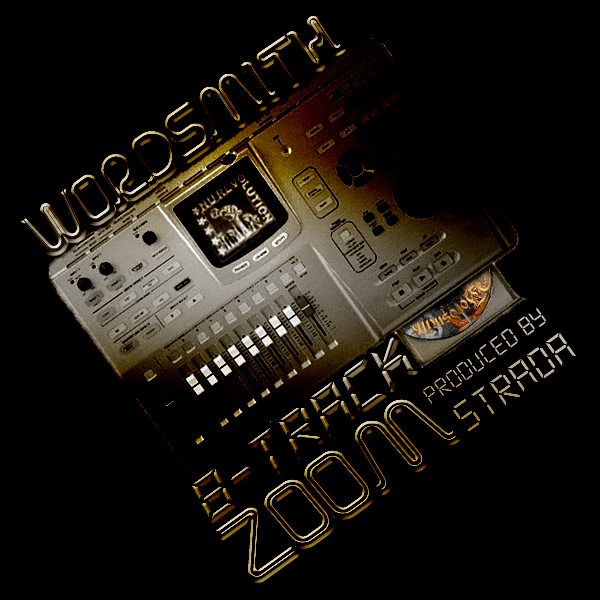 from the Upcoming
"Prelude to the King"
Mixtape
APRIL 16TH, 2012
LISTEN & DOWNLOAD

"8 Track Zoom", Produced by Strada, will be featured on Wordsmith's upcoming Mixtape "Prelude to the King" sponsored by 2 Dope Boyz dropping April 16th. The release of his next LP, "King Noah", will follow on June 19th!