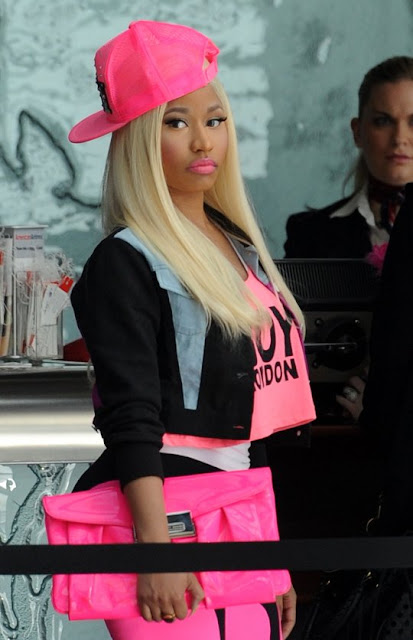 Update: So, with all that drama in that video with Nicki Minaj not coming back to twitter, she is back on twitter. Maybe Tim Westwood is a hero or Minaj had a change of heart, after all it was her own Barbz that made her come to the decision to delete her twitter account in the first place. Anyway, welcome back to the twitter world Nicki xoxo~Posh

Nicki Minaj was spotted at London Heathrow looking extra Pink! The hip hop rapstress was seen leaving with her executive producer/rumored boyfriend  Safaree aka S.B. Nicki also sat down with Tim Westwood and discussed her next career move and leaving the rap game. Check out the video below and tell me what you think. 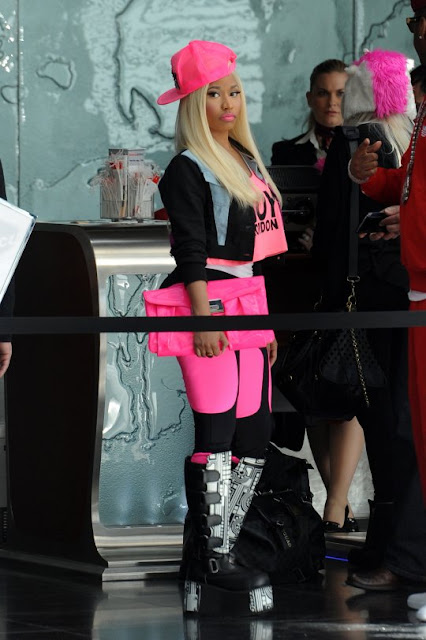 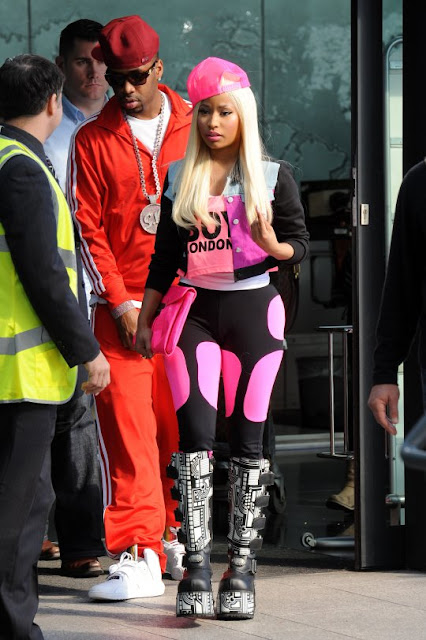 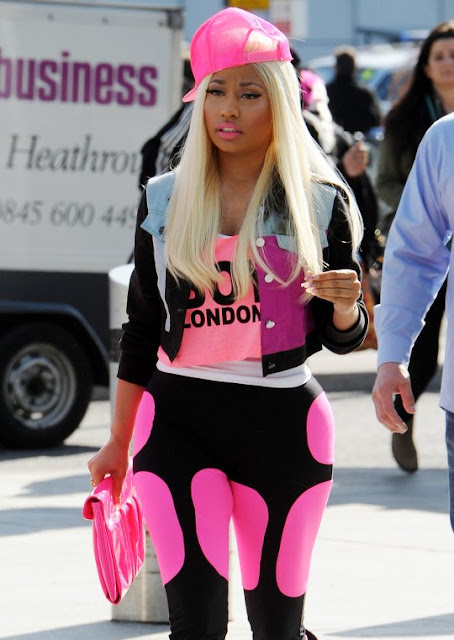 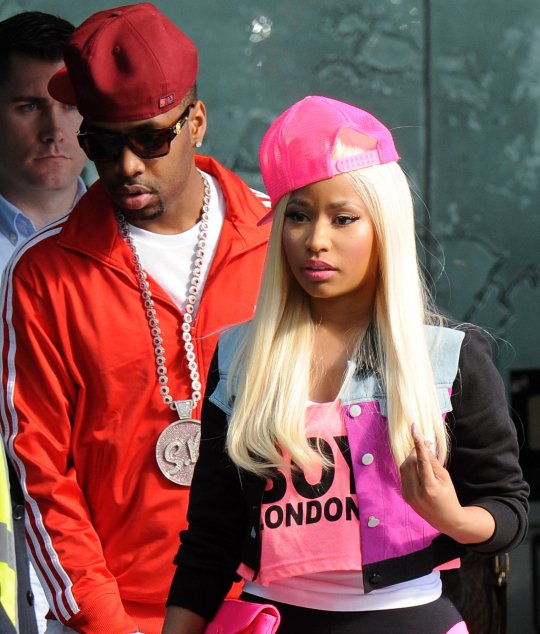