Skip to main content
Labels
Posted by Posh The Socialite May 16, 2012 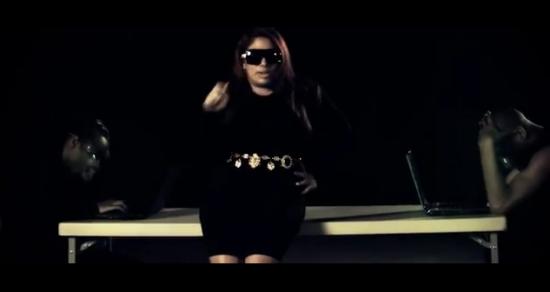 Today, Team HM is pleased to present to you, Harmony's DEBUT MUSIC VIDEO! For the first time ever, fans and supporters get to see a glimpse into the mind of HM as she creates her songs.

"Each song is a mini-movie with a vivid story behind it. I'm just glad to finally be able to show that side of me as an artist" - Harmony Muzik


"Gen X" was originally released nearly a year ago, and served as the title track to HM's most current project. The track features DC's own Uptown XO (solo artist and 1/3 of Diamond District), and was produced by DC-based production group Basshedz (known for their work with Wale and Fat Trel).


Directed by Bart Johnson, known for his work in film and television, and most recently in the hip hop community for his work at SXSW for the Indie Life Concert and DJBooth x A3C shows, "Gen X" was shot just outside of D.C. near Dulles Airport.