Skip to main content
Labels
Posted by Posh The Socialite May 22, 2012 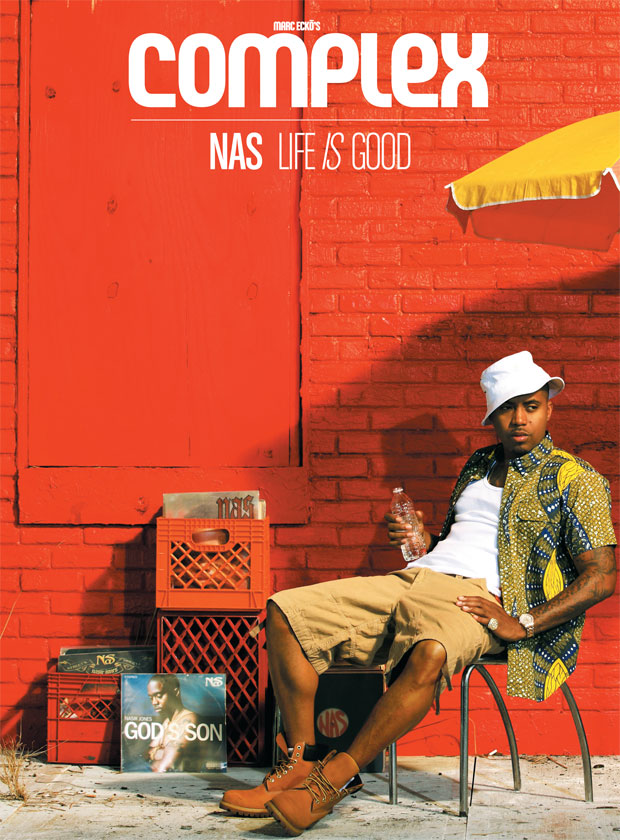 Nas covers June/July issue of Complex Magazine with the caption Life Is Good which is also the title of his up coming album. But Life didn’t seem so great for Nas a few years ago, when he went through a divorce with his ex-wife Kelis that resulted in him having to shell out tons of money in child and spousal support while his personal business and finances were on public display. He’s now back on his feet and looking at life from a better perspective while patching up relationships with his ex as well as his daughter, Destiny.

In the Complex Cover Story, he talks candidly about his former relationship with Kelis, his perspective on marriages and money he lost as well as feeling guilty for not being in his daughter’s life as much as he would have liked. 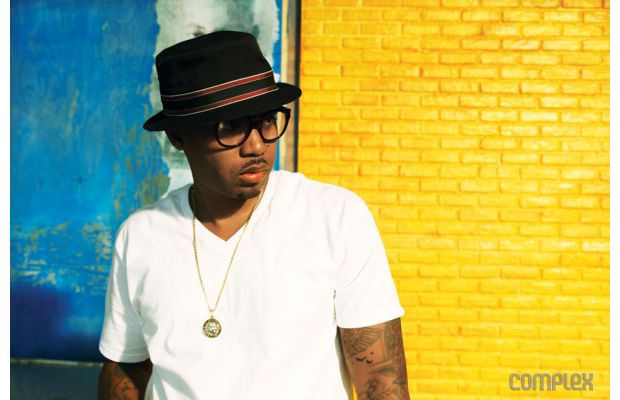 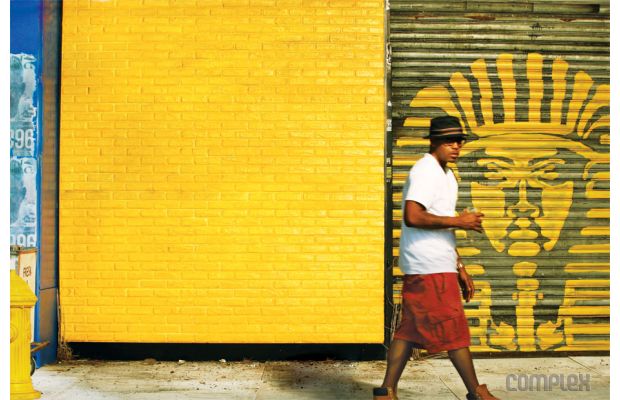 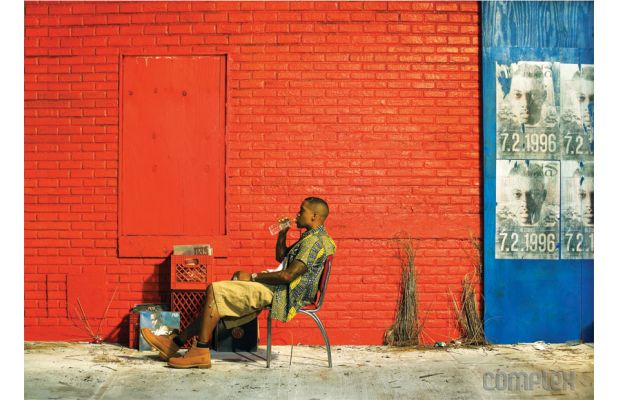 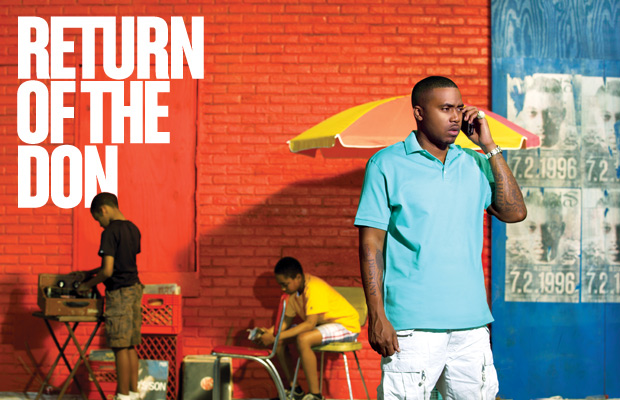 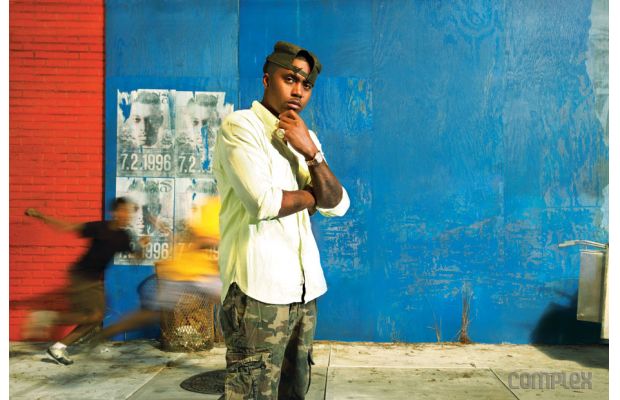 It seems like Nas is loving life right now. He's single and ready to mingle (and making out with Nicki Minaj). He's on the cover of Complex's brand new summer issue. And he's putting the finishing touches on his appropriately-titled tenth solo album Life Is Good.

While shooting our cover story, the Complex video team sat down with God's Son to see where his head is at. Watch the video above to hear Nas speak about his connection to New York City, his feelings on "grown men crybabies," and why his life is so damn good right now.