Skip to main content
Labels
Posted by Posh The Socialite May 24, 2012 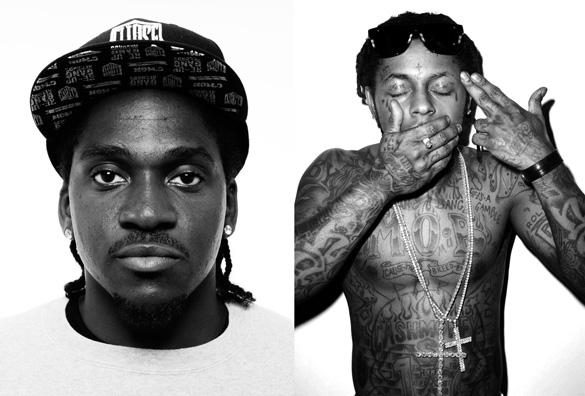 It’s well documented that Pusha T isn’t Drake’s biggest fan, so when subliminal disses are implemented in his music, people tend to think he’s referring to the Canadian rapper. “Exodus 23:1” is the latest record in question, and the line of controversy is introduced in the first verse.

“Fuk pusha t and anybody that love em.”