Skip to main content
Posted by Posh The Socialite June 11, 2012

Diddy Presents "Le Premier" A Short Film At The Cannes 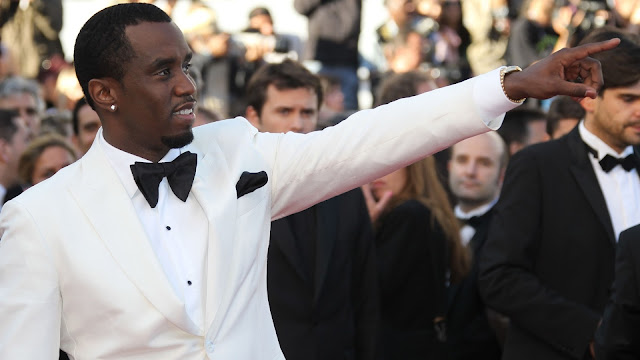 Diddy premiered his short film "Le Premier" at the cannes a short time ago on twitter. Check out the visuals of Diddy at the 64th Cannes Film Festival which  took place a few weeks ago, and was a celebration of film, arts and glamour; A slick mixture of old Hollywood, Red-carpet premieres, and the quintessential yacht party.

Diddy a regular to cannes, a gentleman of exquisite means and the international archetype of the soirée;
Reminds us all in this short film, that while many other rappers have come and gone..

"Diddy was here first" I love that man..lol check it out now and in Diddy words "RT to the World"