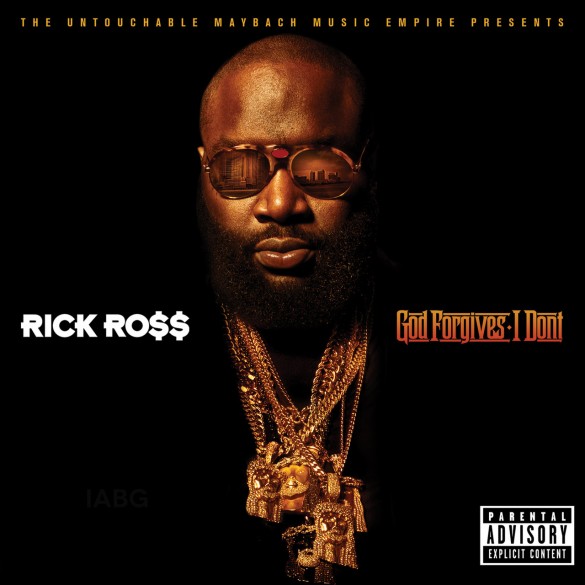 Rick Ross also known as The Teflon Don unveiled the cover for his fifth album, God Forgives, I Don’t, in a video chronicling his prior album releases. Much like his music, there isn’t much variety with his album covers, and the latest doesn’t break the mold.
“Touch’n You” and “So Sophisticated” have been released in support of ‘GFID’, which is due out on July 31st. Check out the video promo for God Forgives, I Don't and tell me what you think.
Email Post
Labels: Album Art Rick Ross Videos