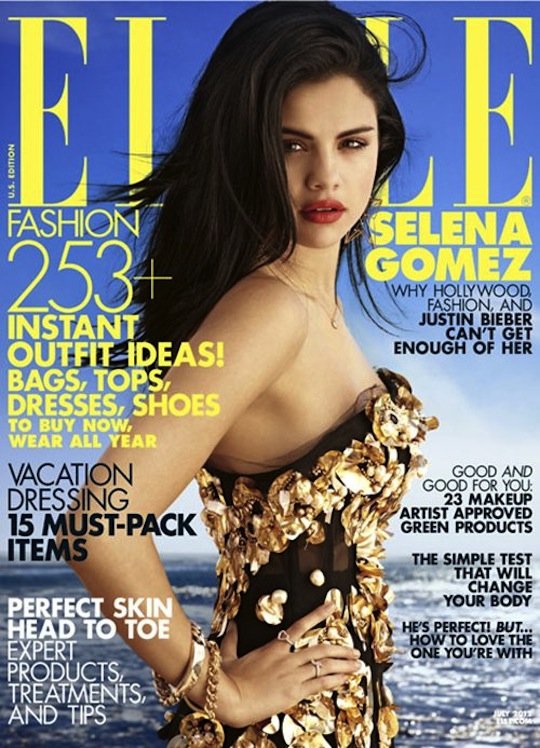 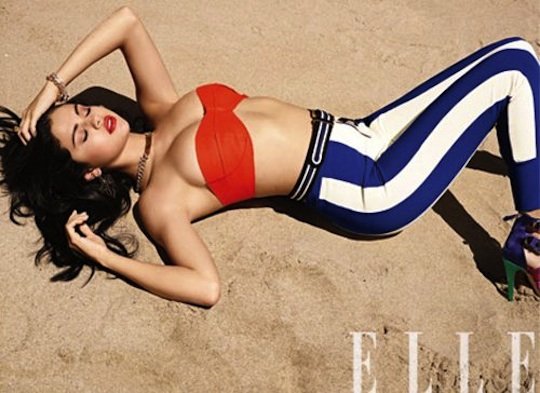 In the magazine Selena Gomez talks about growing up poor, Disney, and her boo Justin Bieber. Gotta love that couple. Check out exerts from the interview below. 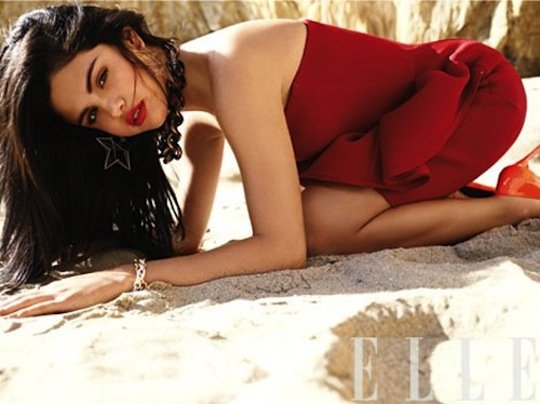 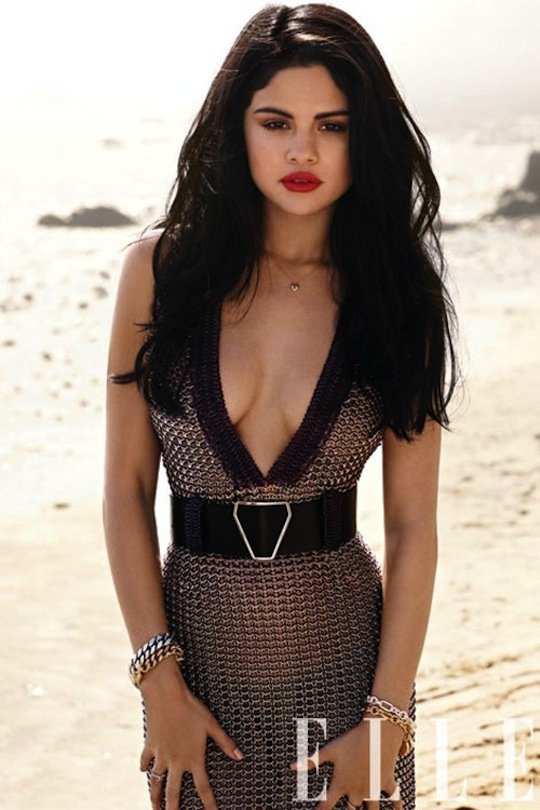 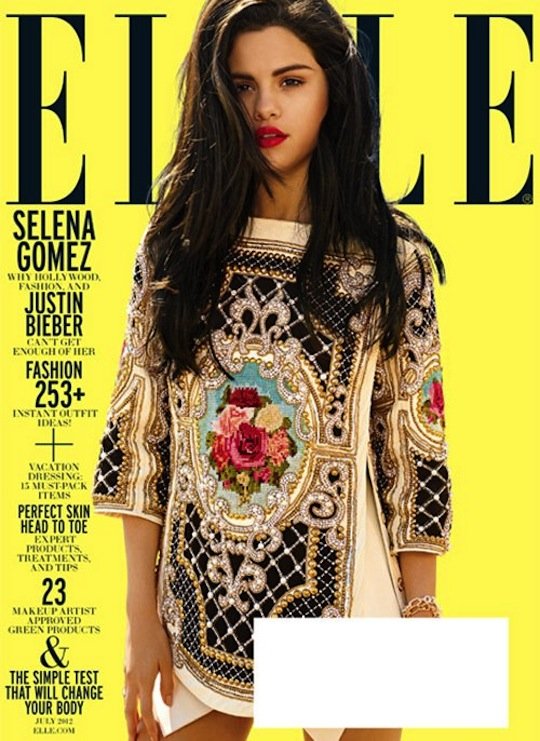 On Bieber renting out LA's Staples Center for a private screening of Titanic:  "If I'll share anything with you, it's that he really is a hopeless romantic. I had just mentioned it in the car - all I said is that I really want to see Titanic again, and then."

On growing up poor:  "I can remember about seven times when our car got stuck on the highway because we'd run out of gas money." Still her mother, "saved up to take me to concerts. She took me to museums, aquariums, to teach me about the world, about what's real."

On Disney:  "Disney is a machine, so people automatically assume that you can't work for the channel unless you act and sing and dance and sign up for all that. That's absolutely not true. I always did everything the way I wanted to do it."

On her movie offers:  "I get offered the teenybopper movies, and I've done that. I haven't done a mega-hundred-billion-dollar Transformers movie, but that's not what I want to do either."

On seeing Jennifer Lopez in Selena at age five:  "I made a bustier out of a bathing suit that I dyed black. I put glue and glitter all over it and I wouldn't take it off."

The magazine is on newsstands now!