Skip to main content
Posted by Posh The Socialite June 05, 2012

Watch Live! Behind The Scenes Rose By VanessaJean 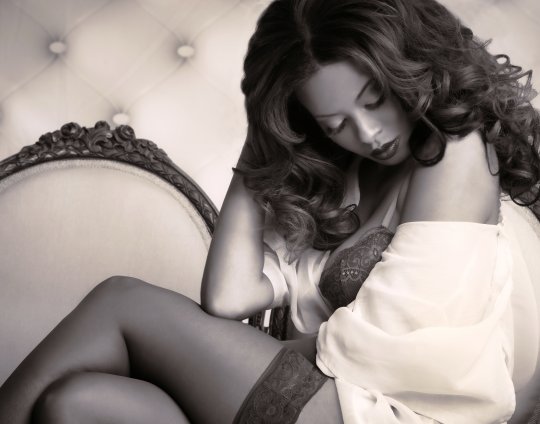 For those who don't recall, Simmons is the star of the MTV reality show Run's House that followed her and her family for several seasons. She was also the star of a spin off show, Daddy's Girls,  about her and sister Angela's exploits launching their Pastry shoe line in Los Angeles, California.

Now Vanessa is launching her Rose by Vanessa Jean lingerie line and will be corralling 15 girls this summer to live in one house in Los Angeles for  5 days while they undergo a series of challenges before determining which 3 will be Rose models and will walk alongside Vanessa during her official launch!

My sister Hawa Jalloh is one of the lovely contestants...Good Luck & Support her and all the ladies!!!

Watch how it all goes down behind the scenes on Ustream below: